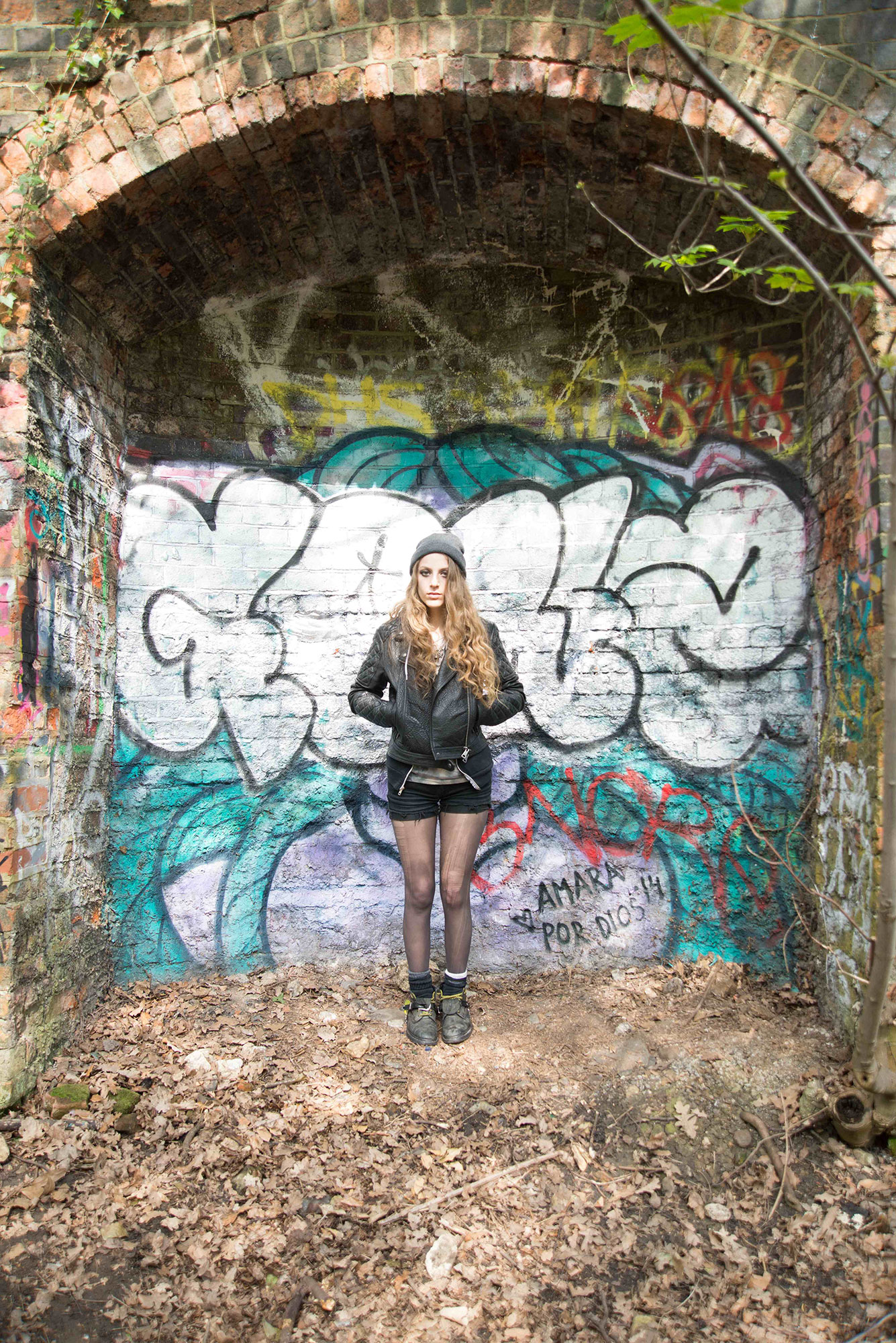 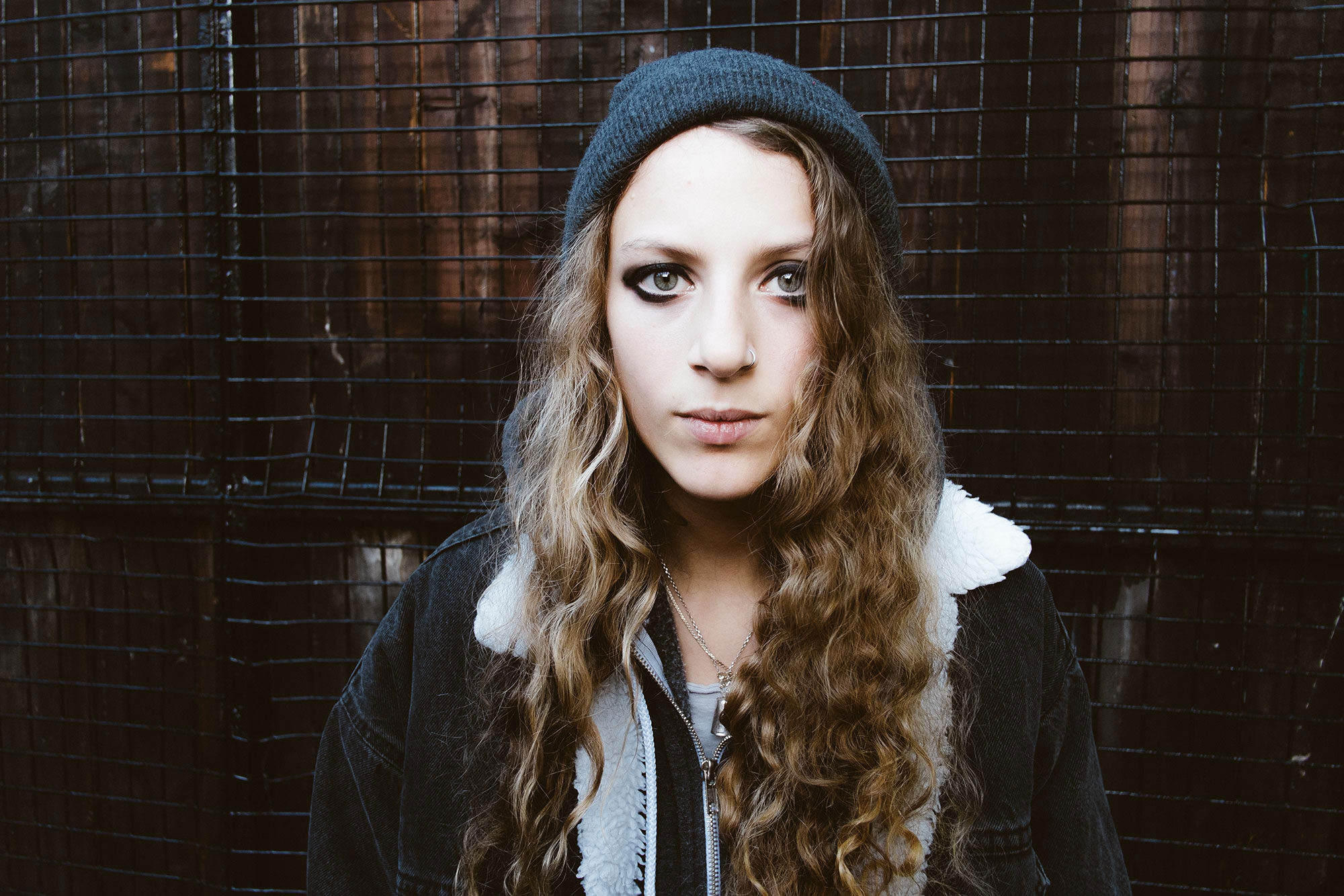 With an impressive résumé that includes supporting the likes of Daughter, Fionn Regan, Little Green Cars and more recently Matt Corby on his Sell out UK tour, 22 year old Annie Eve’s soulful voice is beginning to garner its own attention and fan base as she takes on the folk genre whilst still providing a fresh perspective. At thirteen, Annie’s brother taught her to play on their father’s Spanish guitar from there they both shared a love of old blues artists like John Lee Hooker and Robert Johnson. As Annie entered her late teenage years she was especially influenced by artists like Patti Smith, Amy Winehouse and “women who wore their hearts on their sleeve and weren’t afraid to write wildly!”

Delicately and respectfully blending the mystical magic of Bon Iver with the raw sensibilities of the likes of Cobain and Regina Spektor, Annie Eve pours sugar and bitter spice into her angelic compositions with disturbing ease and sincerity. Annie’s unusual grasp of language and awkward perspective bleeds into her lyrics and fuels an enchanting and haunting style of music.

Outstandingly accomplished, Annie Eve’s uncomfortable on stage persona only stands to bewitch you even more.