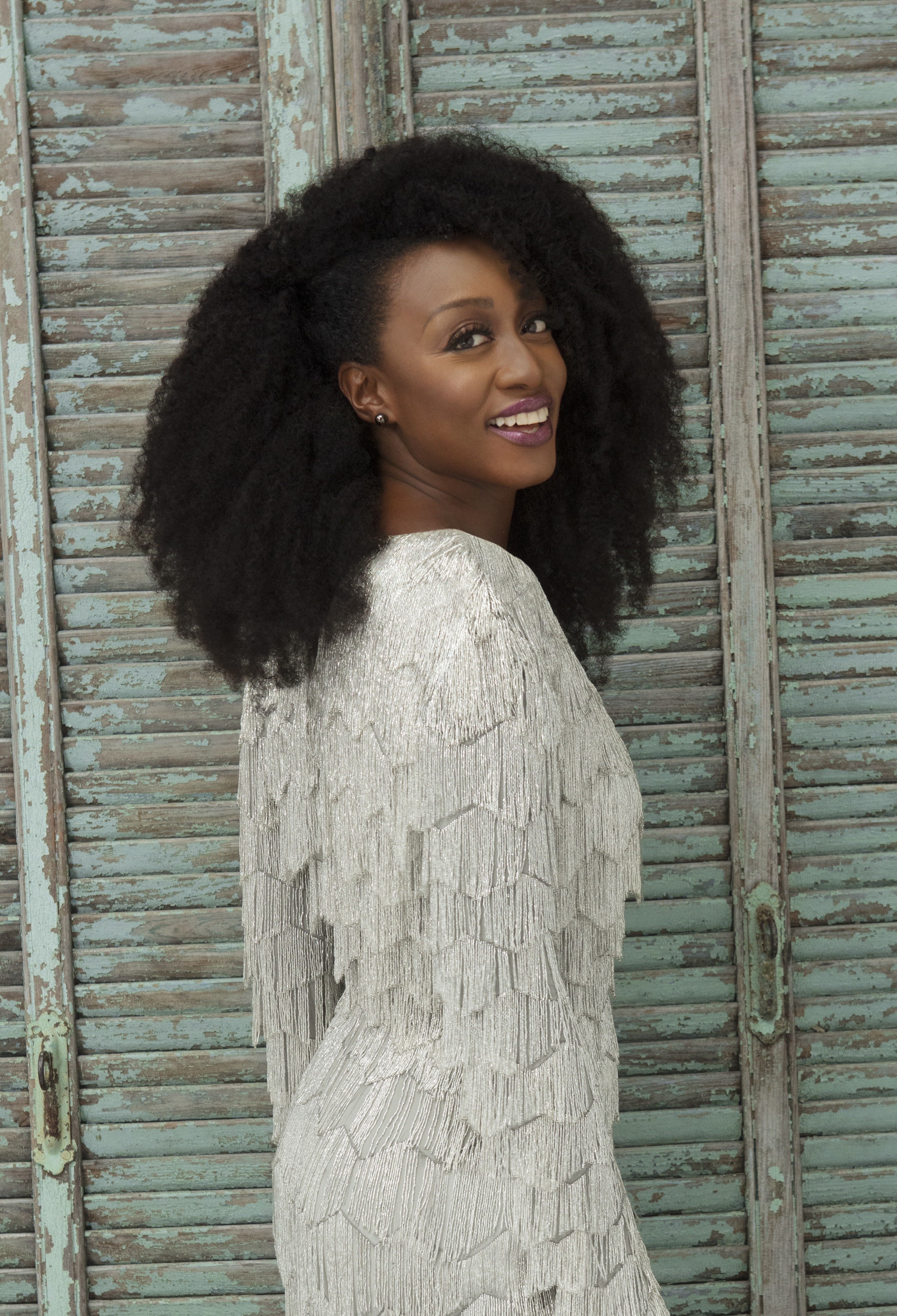 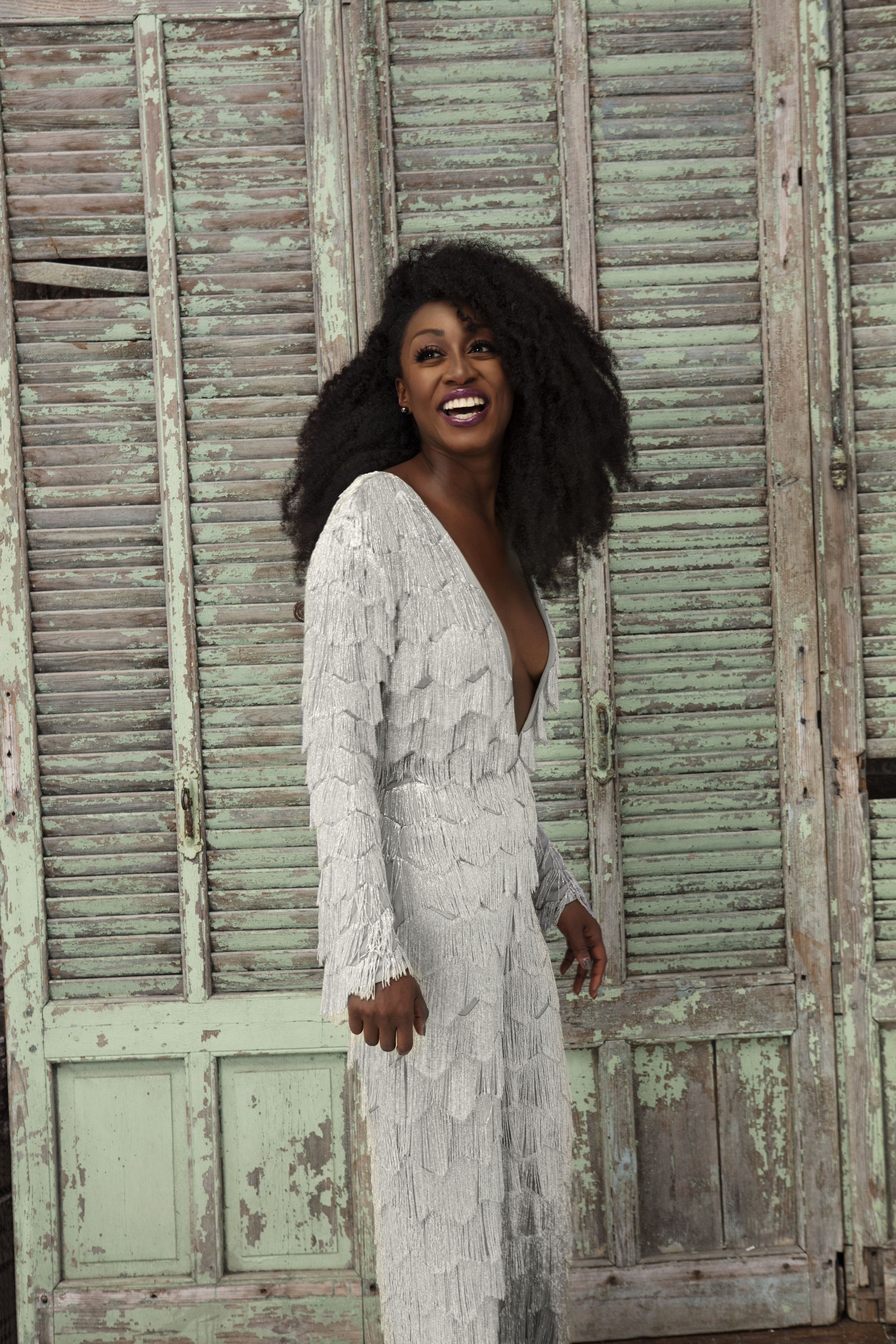 Beverley Knight has been one of the UK’s most consistent artists for 25 years, scoring several Top 10 albums, including the platinum selling Voice: The Best Of Beverley Knight. She has sold over a million albums in the UK along the way, including four gold certified albums. She was awarded an MBE by the Queen in 2007 for services to British music and charity, has won three MOBO Awards, and been nominated for Best Female at the Brit Awards three times and for the prestigious Mercury Music Prize.

Wolverhampton born Knight has recently forged a formidable parallel career in London’s West End following her highly acclaimed debut starring role as Rachel Marron in The Bodyguard in 2013. In 2014 she received an Olivier Award Nomination as Best Actress in a Musical for her much praised and second ever West End role, of Felicia Farrell in the hit show Memphis The Musical. The production won Best New Musical at the 2015 What’s On Stage Awards and received more Olivier nominations than any other West End show in 2015. In October 2015 at the request of Lord Andrew Lloyd Webber she joined the cast of Cats, playing the iconic role of Grizabella for a much vaunted 11 week run at The London Palladium. In 2017 she reprised the lead role in The Bodyguard in a hugely successful run of the production in Toronto.

In September 2018 Beverley starred in a new show, ‘Sylvia’, at London’s iconic Old Vic Theatre, in which she played the role of Emmeline Pankhurst. 2019 saw Knight celebrate 25 years in music with a special concert at London’s Royal Festival Hall with full symphony orchestra, recorded as a live album, BK25. 2019 also saw the announcement of a new musical starring Knight, The Drifters Girl, which received several nominations at the 2022 Olivier Awards.

Her last solo studio album, Soulsville, was released in 2016 and went straight into the UK Top 10.