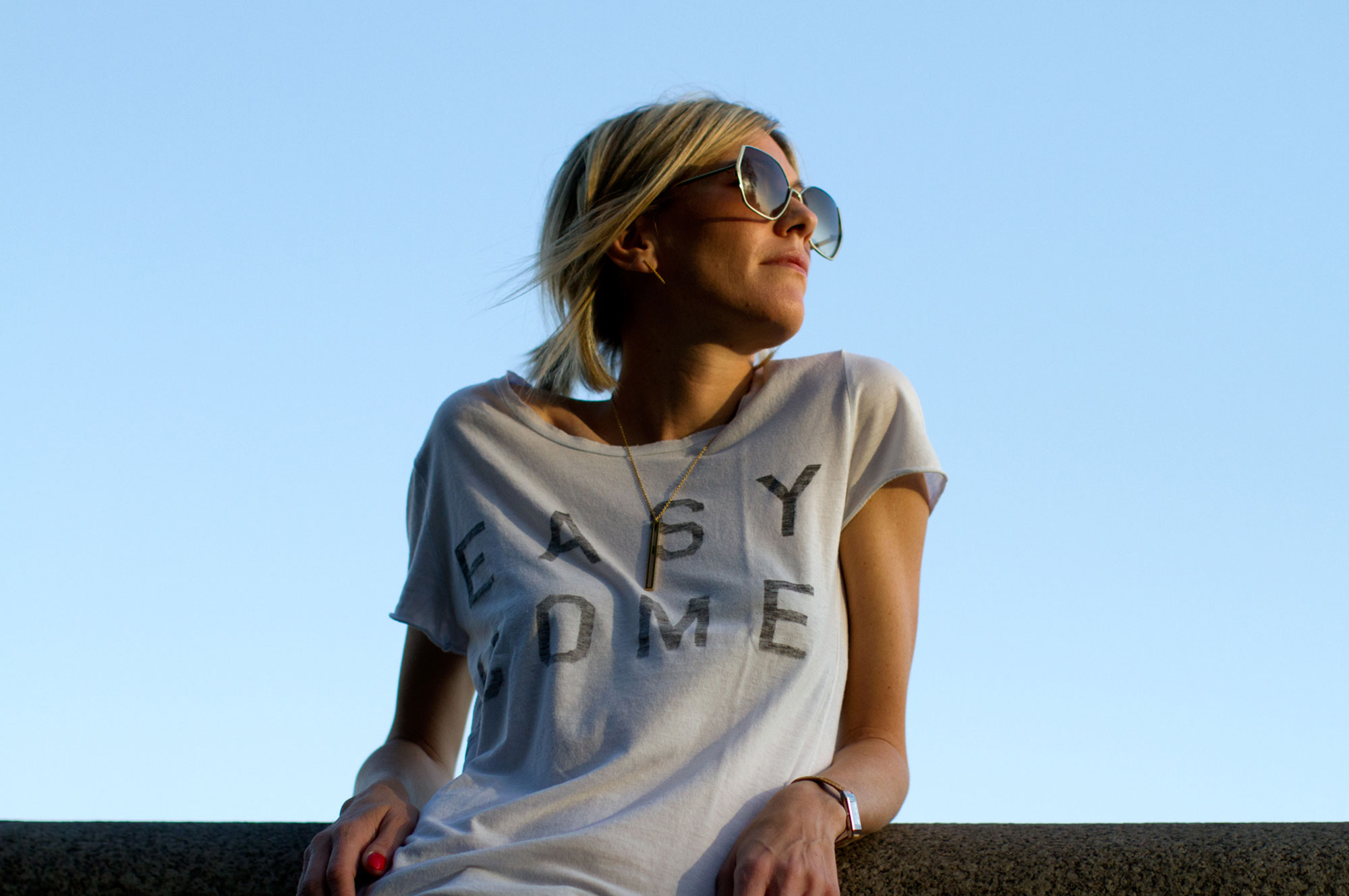 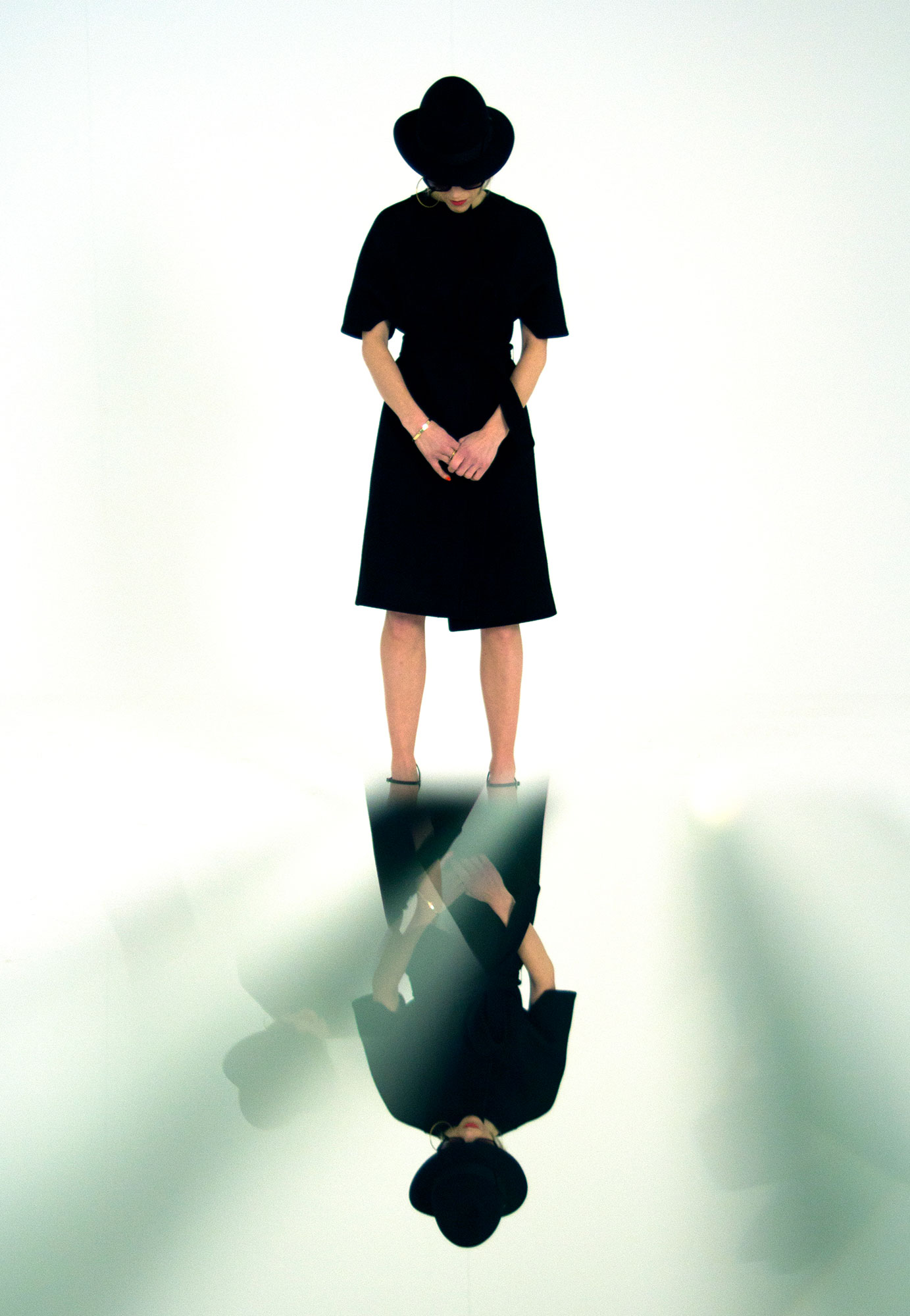 Bird’s skill as a classically trained musician, coupled with her musical versatility, has led to successful stints as a session musician and writer; she has composed and recorded string sections for the likes of Just Jack and played live with Brit and Ivor Novello award winning songstress Emeli Sande.

‘Figments Of Our Imagination’ perfectly showcases Bird’s wide range of musical talent. Subtle drums, lush synths and her effortless vocals create a contemporary slice of alt pop magic in the vein of Dido, Sneaker Pimps and Goldfrapp. Since first picking up a cello at the age of 6, this intriguing artist has become an accomplished multi-instrumentalist, playing every instrument on this entirely self-written album.