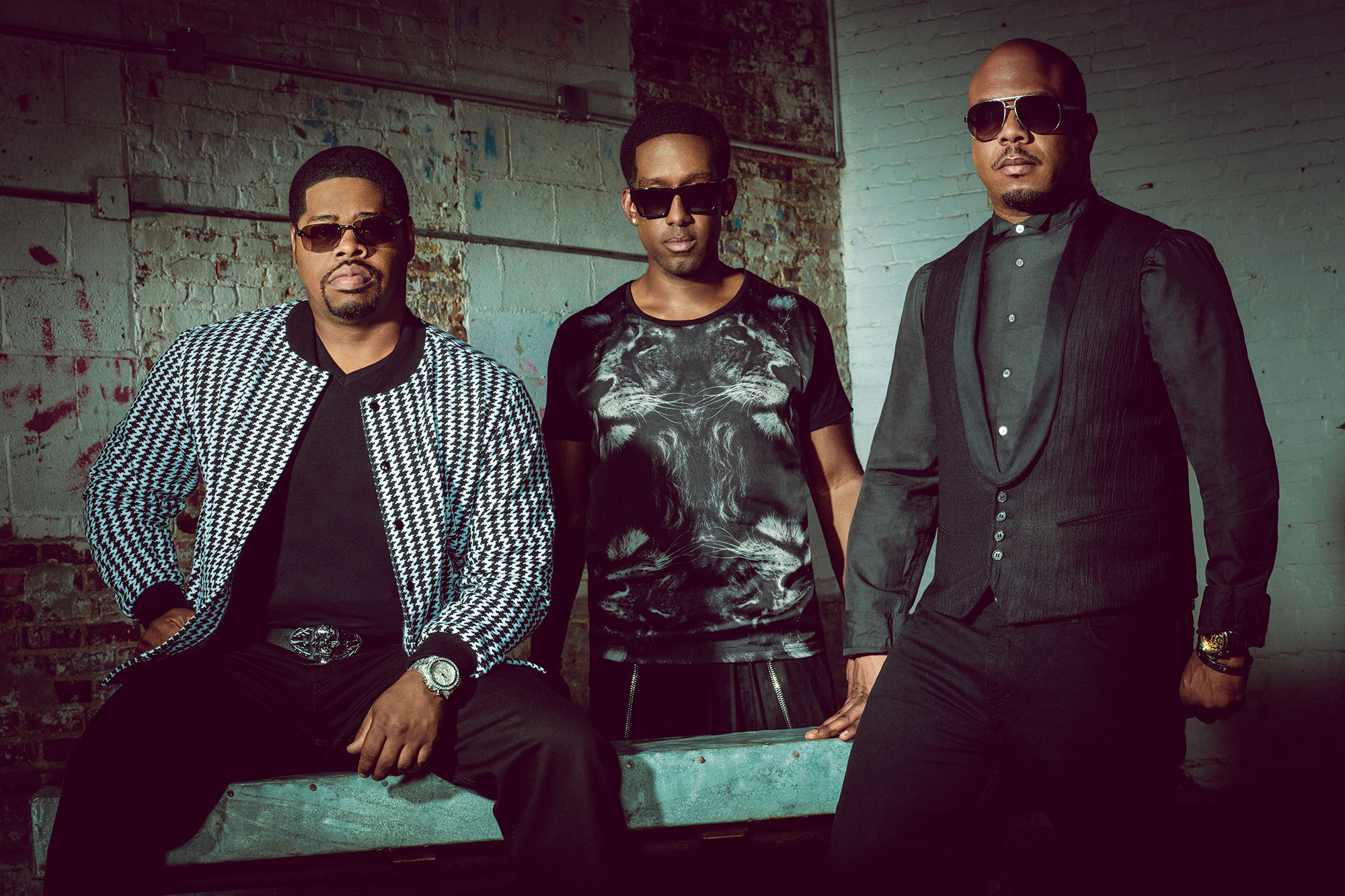 Boyz II Men, the best-selling R&B group of all time, are back with one of the most diverse and exciting albums of their 23 year career: ‘Collide’, the group’s 13th album, is a record true to its title. The trio, comprised of Nate Morris, Shawn Stockman and Wanya Morris, have created a mesmerising collision of sounds and styles that fuses grittier rock, lush pop and the classic funk sound they are so revered for.

Boyz II Men stand as one the most iconic bands of their genre in the history of popular music. The group redefined the R&B genre, creating timeless hits that appeal to fans across all generations including some of the most celebrated classics of the past two decades. This success has earned them numerous accolades, including 4 Grammy Awards, 9 American Music Awards, 9 Soul Train Awards, 3 Billboard Awards, and a 2011 MOBO Award for Outstanding Contribution to Music. Coupled with the fact that they are the best-selling R&B group ever, with an astounding 60 million albums sold worldwide, the band have an already stunning legacy and it’s one they hope to continue to develop with the advent of the new album.

Speaking about the new record, Shawn Stockman says: “Collide highlights a broader side of our creativity, going further into doing what feels right for us at this moment in our lives. It’s an album with the type of sound that works in any era: big drums, dramatic, lush piano, it’s expansive and it grooves.”