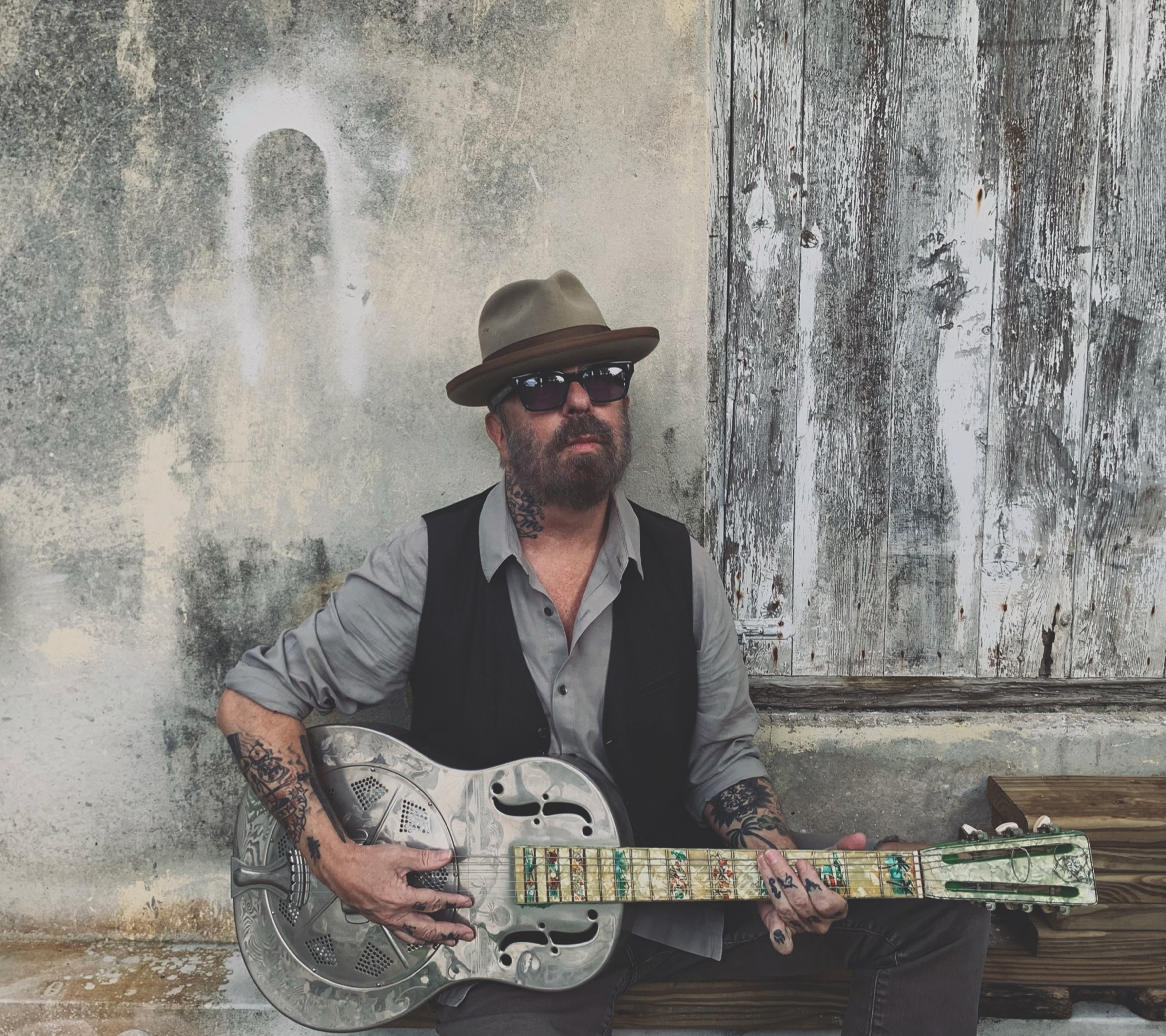 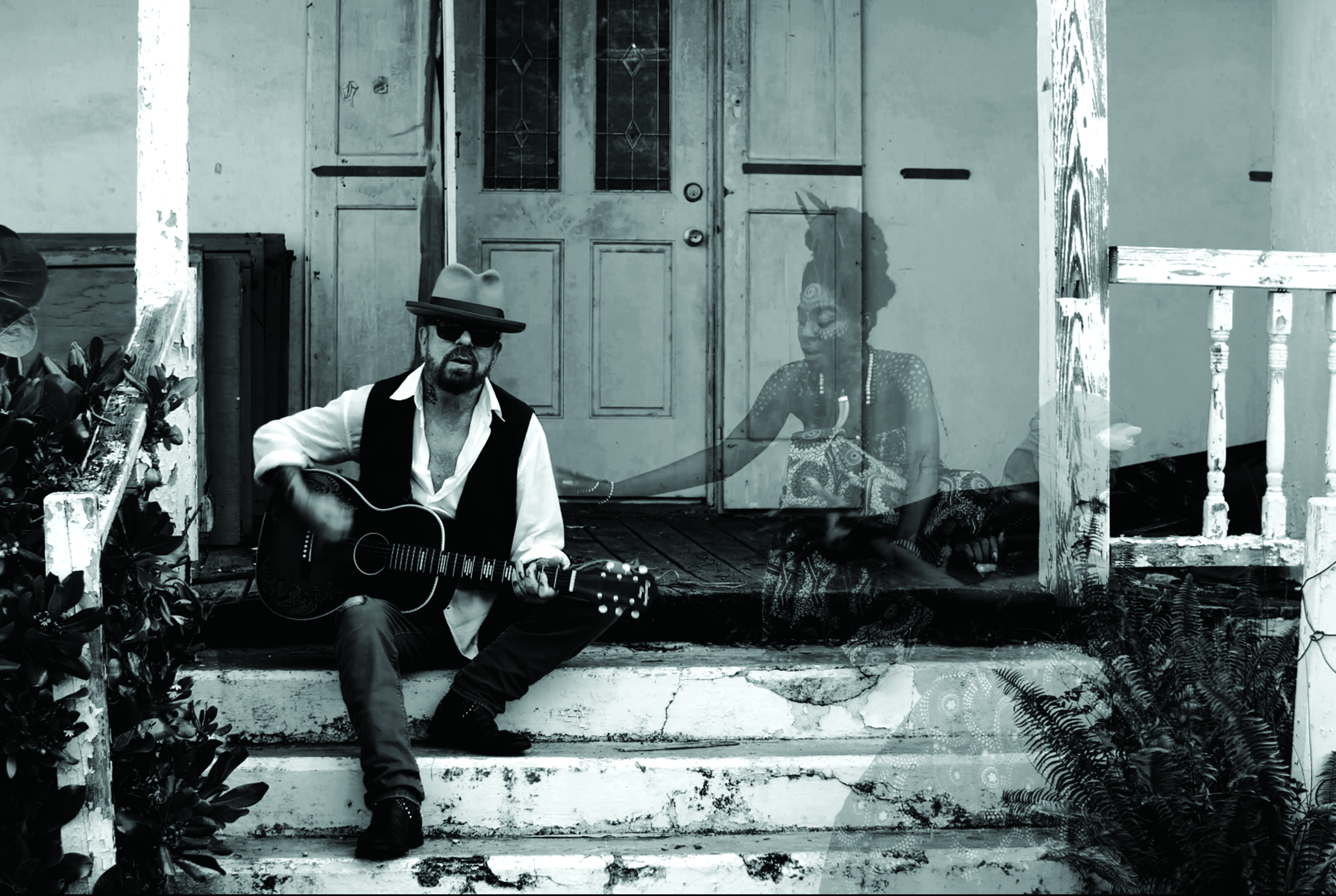 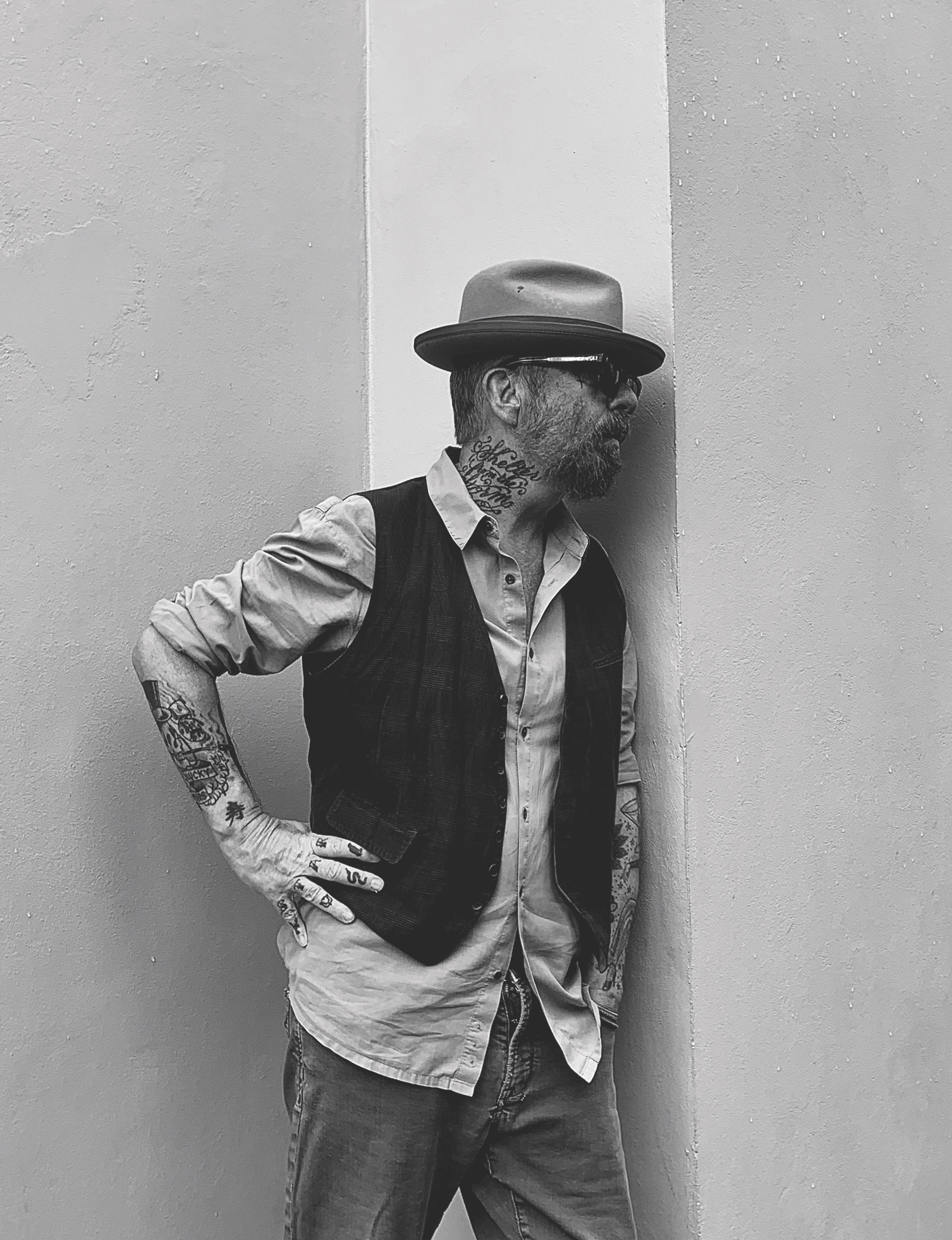 He is currently working with Stone on the recently announced musical of ‘The Time Traveller’s Wife’, due to premiere later this year. His wide-ranging work has earned Stewart a long list of prestigious honors, including over fifty ASCAP and BMI Awards, four Ivor Novello Awards for “Best Songwriter,” four BRIT Awards for “Best Producer” (including a Lifetime Achievement Award), a Golden Globe Award, and a GRAMMY® Award. “Sweet Dreams (Are Made Of This)” by Eurythmics was recently inducted into the GRAMMY Hall of Fame®, in recognition of its qualitative and historical significance, and Dave Stewart and Annie Lennox were among the 2020 inductees into the Songwriters Hall of Fame with a ceremony taking place in June 2022. The Rock & Roll Hall of Fame Foundation announced Eurythmics as nominees for 2022 induction for their profound impact on music.

is among the most ambitious and autobiographical works of Dave Stewart’s remarkable life and landmark career, an exhilarating, original musical fable about music and young manhood, finding hard-earned wisdom and true love with the girl next door.