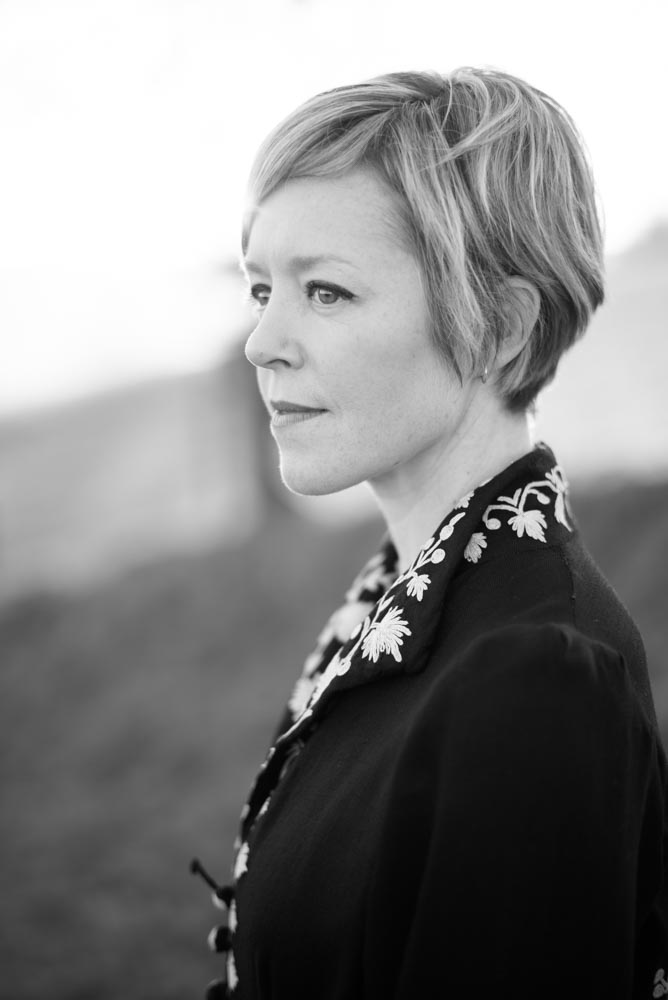 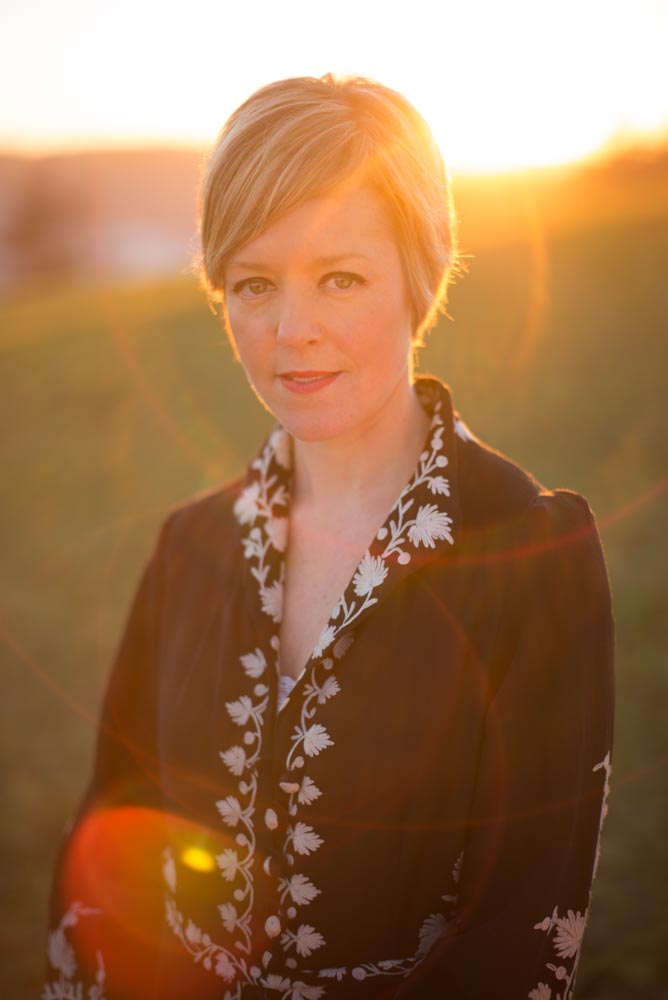 UK based but hailing from Bridgetown, Western Australia, award-winning songwriter and performer Emily Barker has released her new album ‘Sweet Kind Of Blue’. Barker is known for her blend of roots influences from country & blues to English folk via 60s pop. The new album was recorded at the legendary Memphis studio Sam Phillips Recording Service and produced by Matt Ross-Spang (Jason Isbell, Margo Price), with a cast of Memphis music royalty joining Emily as her backing band.

Barker has penned and performed theme songs for BAFTA and Ivor Novello winning television dramas Wallander (starring Kenneth Branagh) and The Shadow Line and for the movie The Keeping Room, as well as an entire musical score for the poignant and well-received 2015 road movie, Hector, starring Peter Mullan. She has released several critically acclaimed albums both solo, as Emily Barker and the Red Clay Halo and including side projects Vena Portae and Applewood Road. She has played many sold-out UK dates and performed with Frank Turner at the London 2012 Olympics Opening Ceremony.