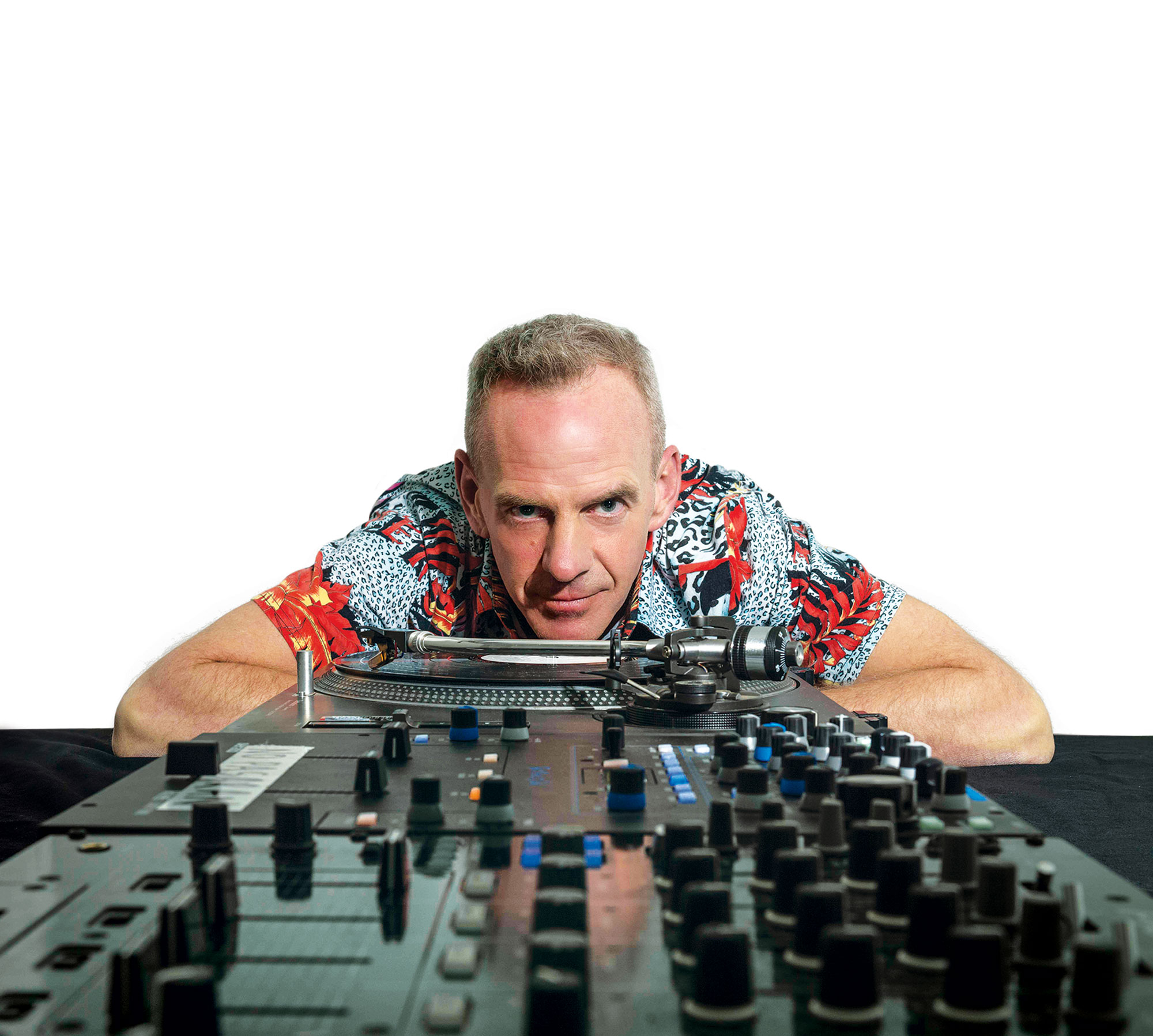 Pioneering dance music DJ, record producer, and musician Fatboy Slim, is set to release ‘The Fatboy Slim Collection’ through Sony on May 25th. As one of the world’s best renowned DJs, and a winner of numerous awards including 10 MTV Music Awards, Two Brit Awards, and a Grammy for Best Short Form Music Video, Fatboy Slim, AKA Norman Cook, is a hugely successful recording artist. The album features classic dance and electronic tracks from years gone by, as well as more contemporary cuts including two by the man himself! The next in the massively successful ‘Collection’ series, ‘The Fatboy Slim Collection’ will comprise of four separate CDs, three of which will feature tracks that Norman would play at his DJ gigs, with the fourth being one of his own mixes. Standouts on the release include The Chemical Brothers’ Number 1 hit ‘Block Rockin’ Beats’, The Prodigy’s legendary ‘Out of Space’, and Frankie Knuckles’ seminal classic ‘Your Love’. Fatboy Slim is one of the biggest DJs and record producers of the last 15–20 years. He has released five studio albums to date, including ‘You’ve Come A Long Way Baby’, a record that went to Number 1 in the UK albums chart and spawned smash hit singles ‘Right Here, Right Now’ and the chart topping ‘Praise You’, as well as achieving 3x Platinum sales status in the UK and Australia.