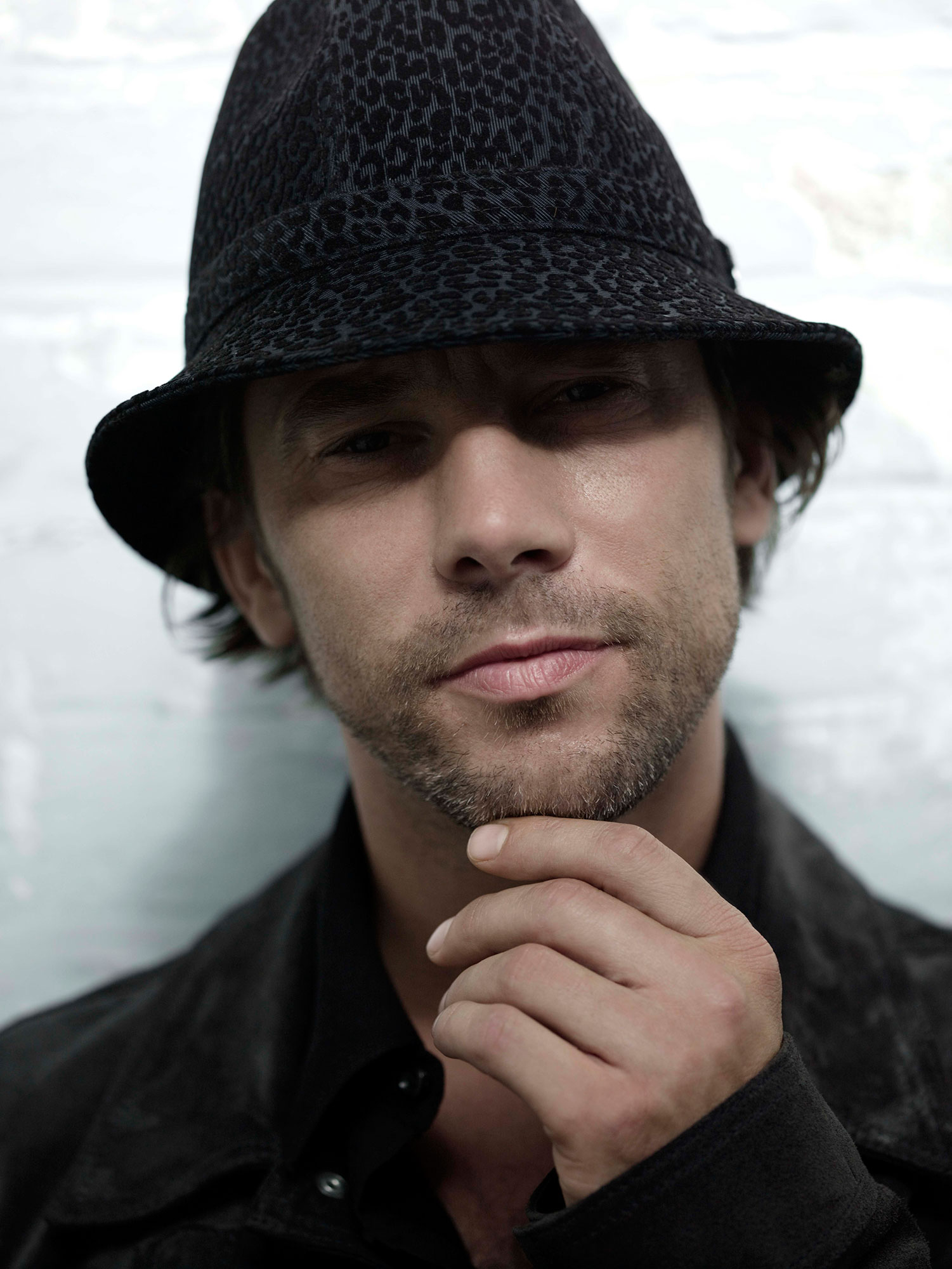 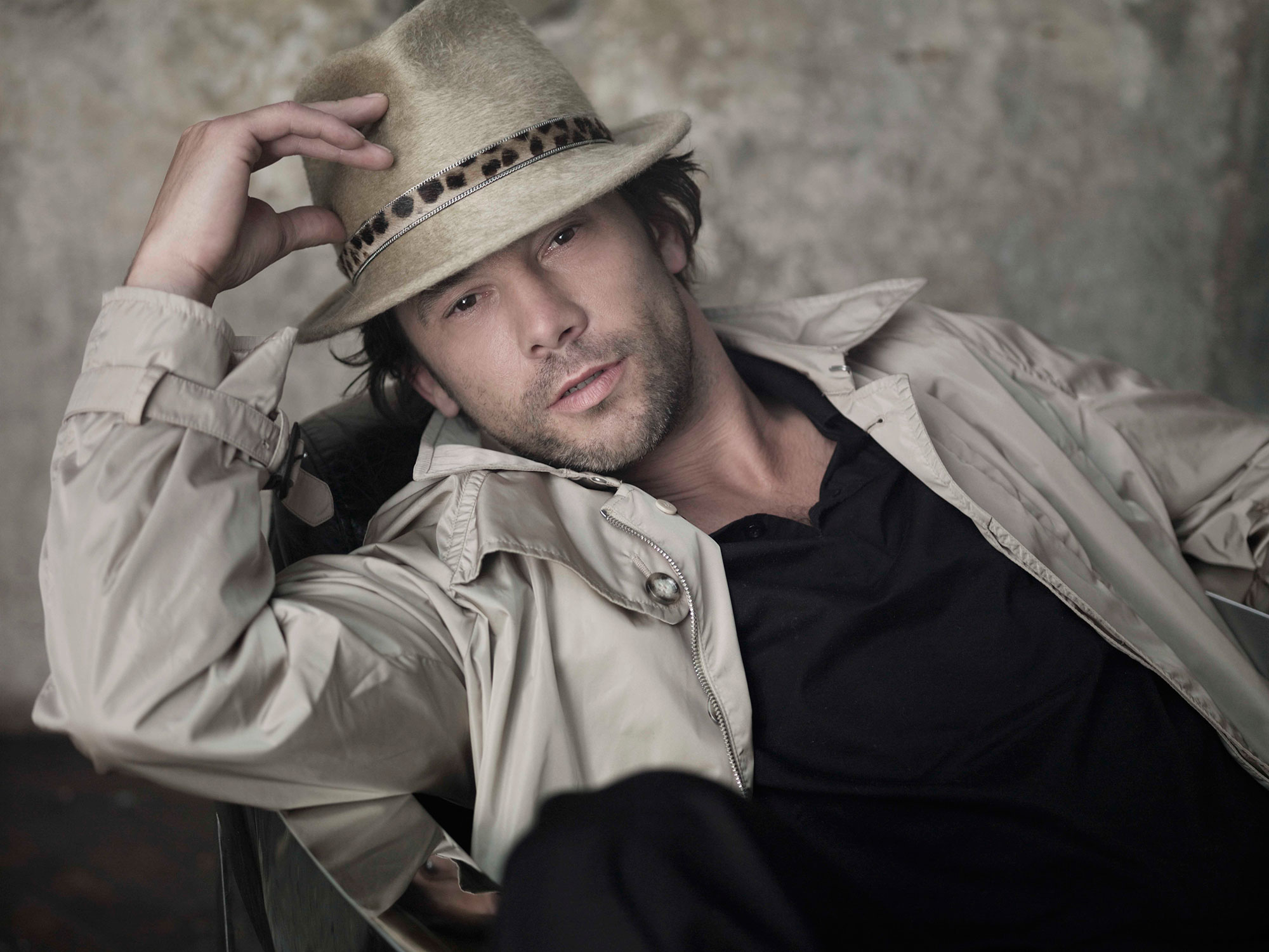 Led by charismatic front man Jay Kay, Jamiroquai have gone from their west London acid jazz roots to becoming one of the biggest groups in the world and one the UK’s most successful musical exports of the last two decades. After selling over 25 million albums since their debut in the early 90’s, their brand of funk and disco and staggering live shows have established a huge loyal-base across the globe.

DWL have looked after publicity for all of their albums up to 2010’s ‘Rock Dust Light Star’ which went to number 1 in France and Holland, number 2 in Switzerland and Japan and was a top ten hit around Europe, including the UK. The band last toured the UK, including a sold out show at London’s O2 Arena in April 2011.