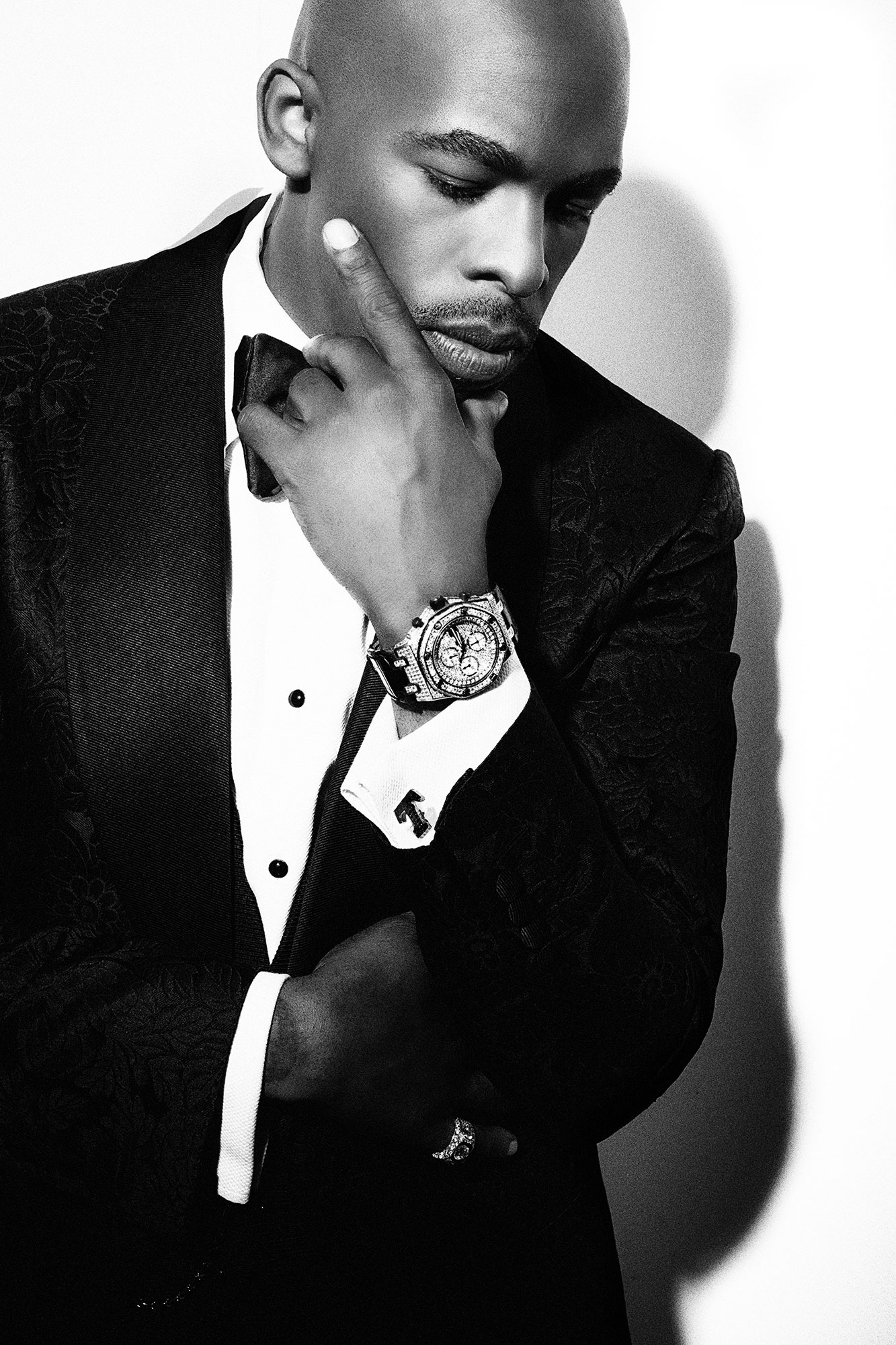 Grammy award nominee, and seller of over 15 Million albums, US R&B star Joe is back with his 13th album ‘Bridges’. The record is available through Absolute.

Despite being the singer’s 13th LP, Bridges feels as fresh as anything Joe has done previously. One of the collection’s standout moments is ‘Love & Sex Pt.2’, which features four time Grammy Award winner and member of legendary pop outfit Destiny’s Child, Kelly Rowland. The track has already been a top five hit on Billboard’s Urban chart in the US and is classic Joe with a soulful vocal performance and smooth R&B production. Rowland’s guest performance takes the song to the next level with her trademark Soprano style brought front and centre in the mix. Other notable guests on the record include rap superstar 50 Cent, who features on the ‘Mary Jane Remix’.

Having put out more than 10 albums in 20 years, Joe is undoubtedly one of R&B’s foremost artists of the last two decades. He has received seven Grammy nods throughout the course of his career, which has seen him put out a number of highly successful singles including ‘All The Things (Your Man Won’t Do)’, ‘All That I Am’, ‘No One Comes Close’ and ‘I Wanna Know’. These hits secured Joe a place at R&B’s top table from where he went on to sell more than 15 Million albums worldwide.