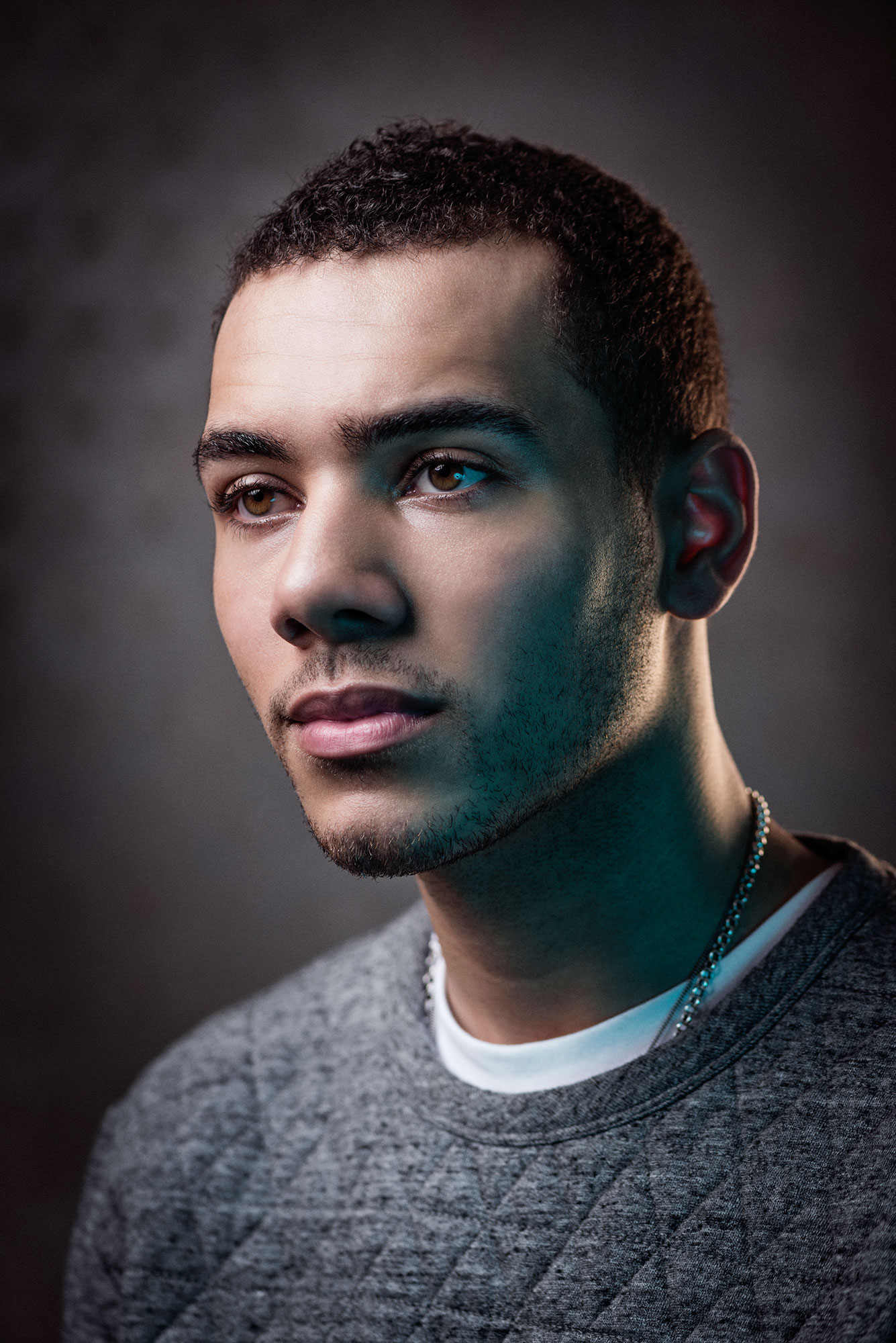 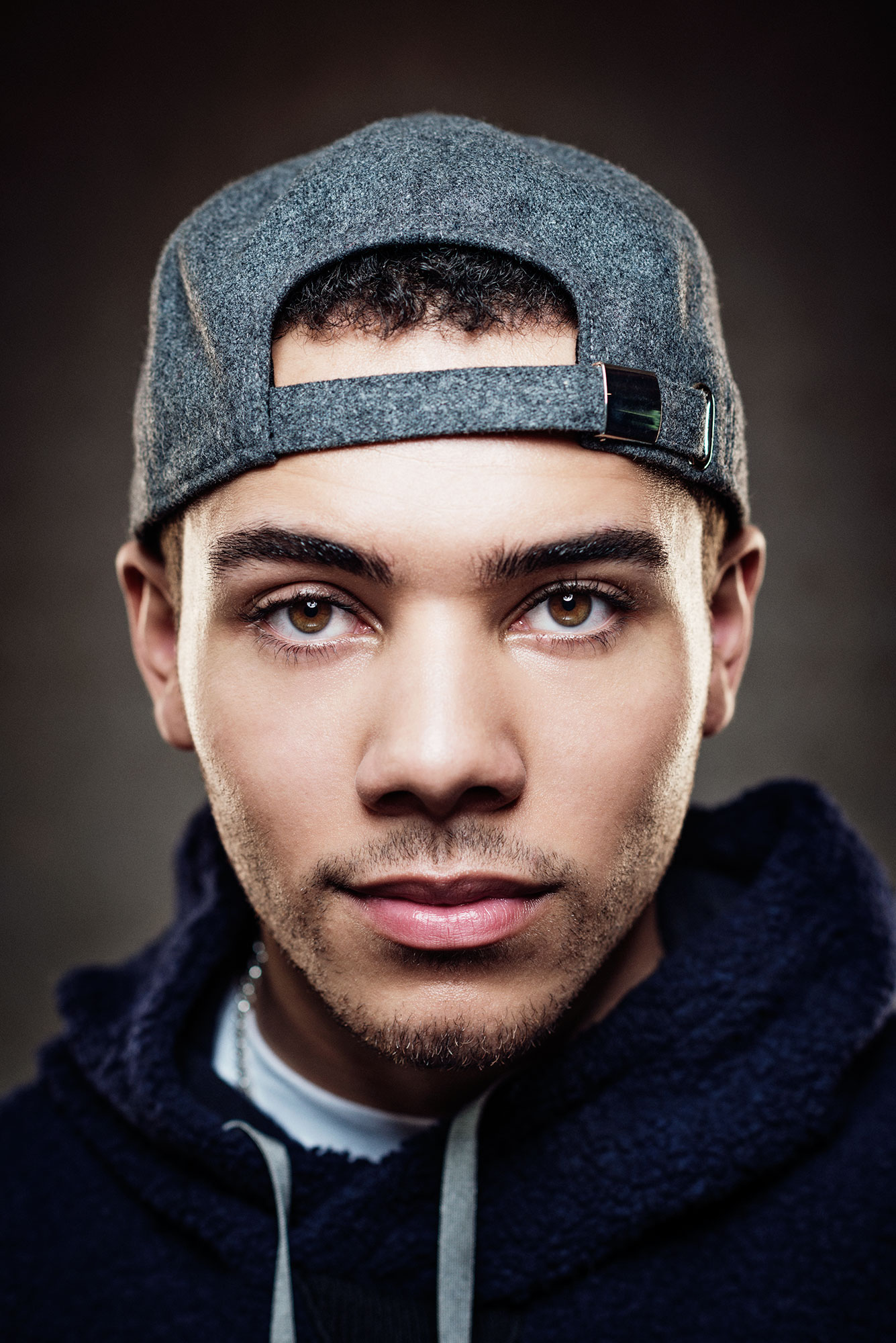 Increasingly earmarked as one of the most exciting emerging artists this year, Joel Compass is a particularly rare talent who delivers on every level. A singularly talented 21 year old male singer, songwriter and producer who is as visually interesting as he is lyrically and musically arresting, Compass combines an effortless credibility with huge commercial appeal.

Following his much lauded and Radio 1 playlisted ‘Astronaut’ EP, released through Black Butter (home of, amongst others, Rudimental, Kidnap Kid and Gorgon City) his first single ‘Run’ (released November 2013 on Outsiders/Polydor) provides further insight into Compass’ world. Written and produced by Joel, ‘Run’ is an atmospheric R&B song that is driven by Joel’s soulful falsetto, combining effortless credibility with huge commercial appeal and heartbreaking lyrics.

Having featured on a number of ones to watch for 2014 lists including MTV Brand New for 2014, VEVO, BBC 1Xtra, 4Music, Guardian and I-D, Joel is sure to be one to watch this year.