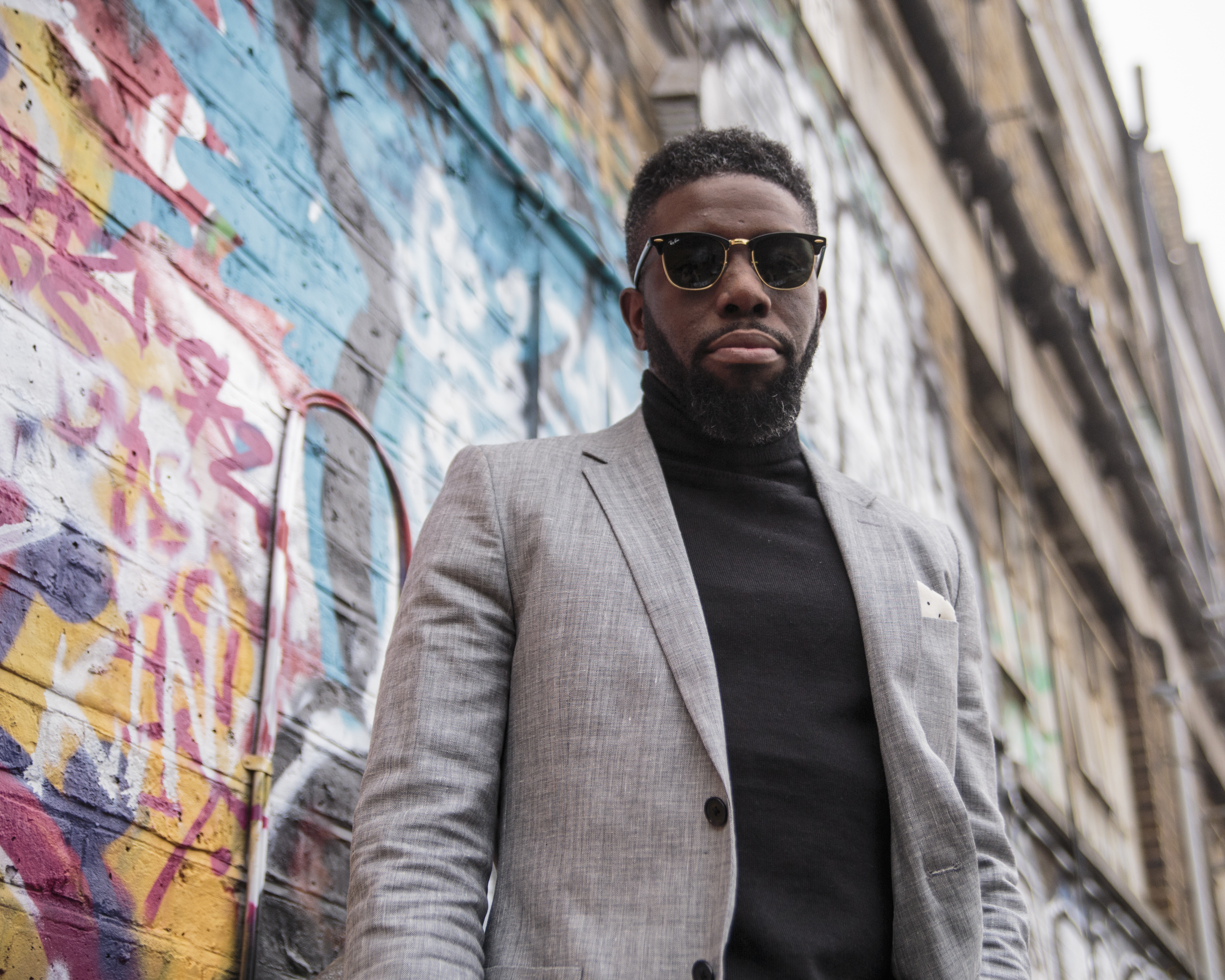 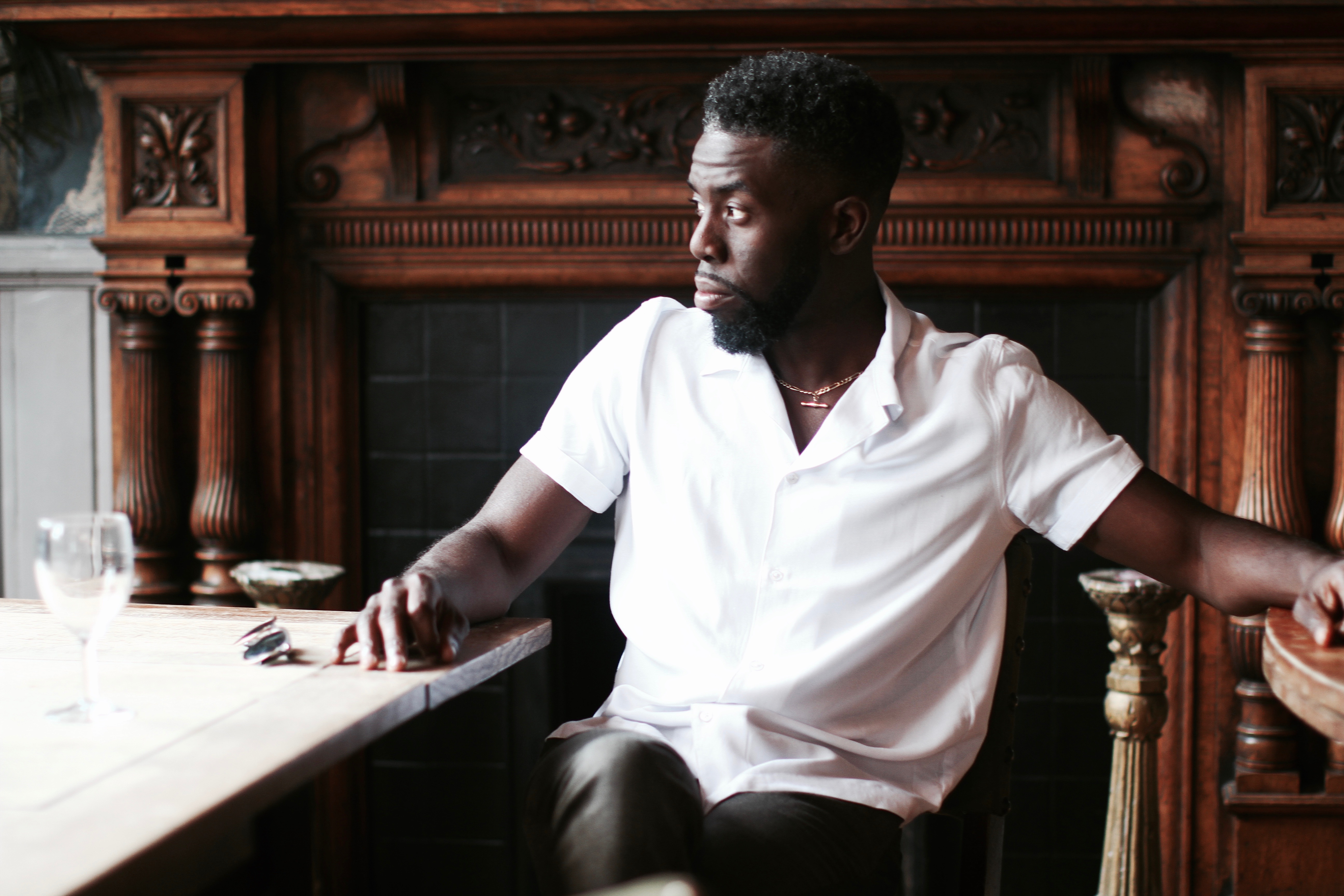 Joel has also had extensive performance experience including joining Paloma Faith as the main support act on the Australian of her tour (playing a show at the iconic Sydney Opera House) as well as performing at renowned venues all around London and the UK.