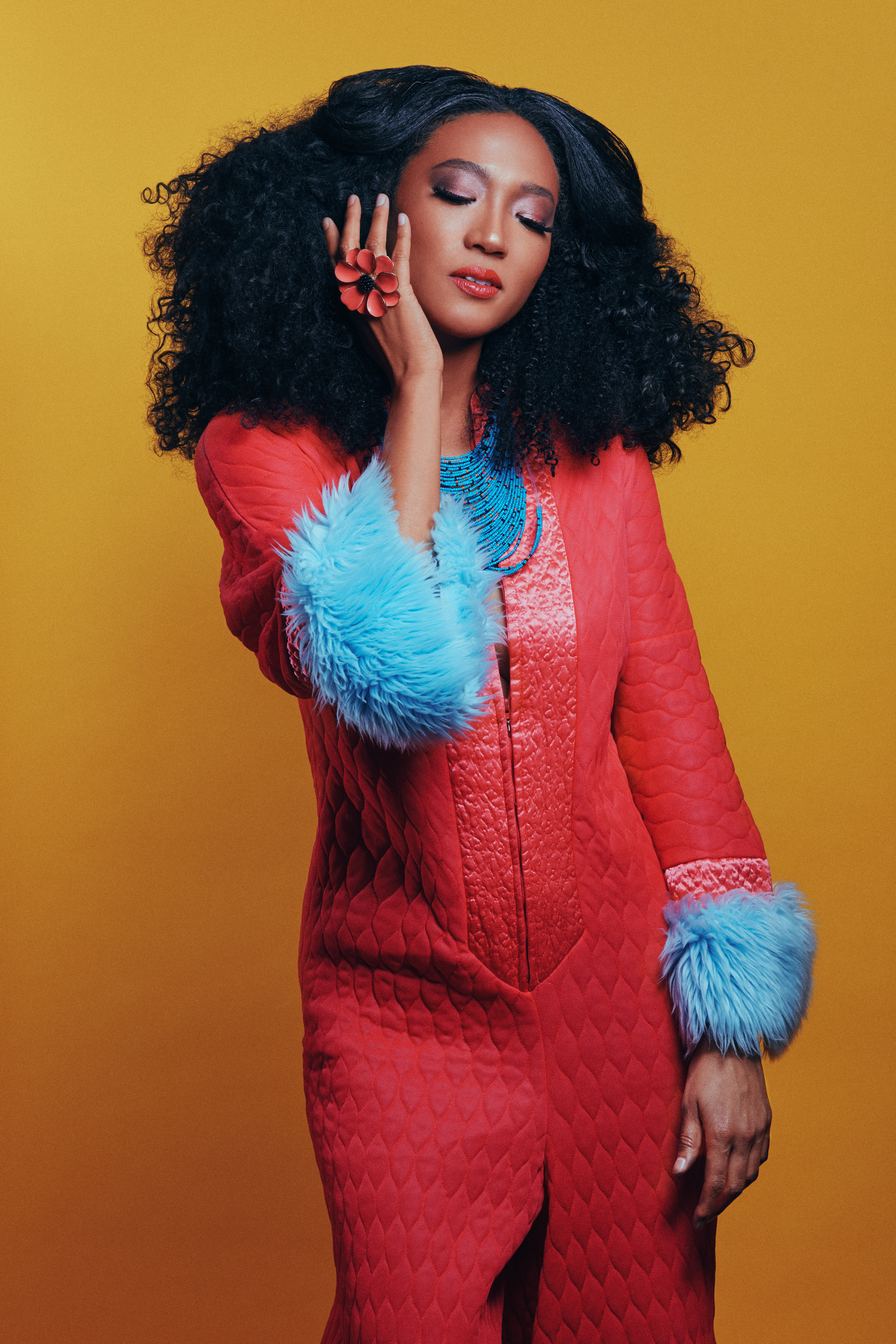 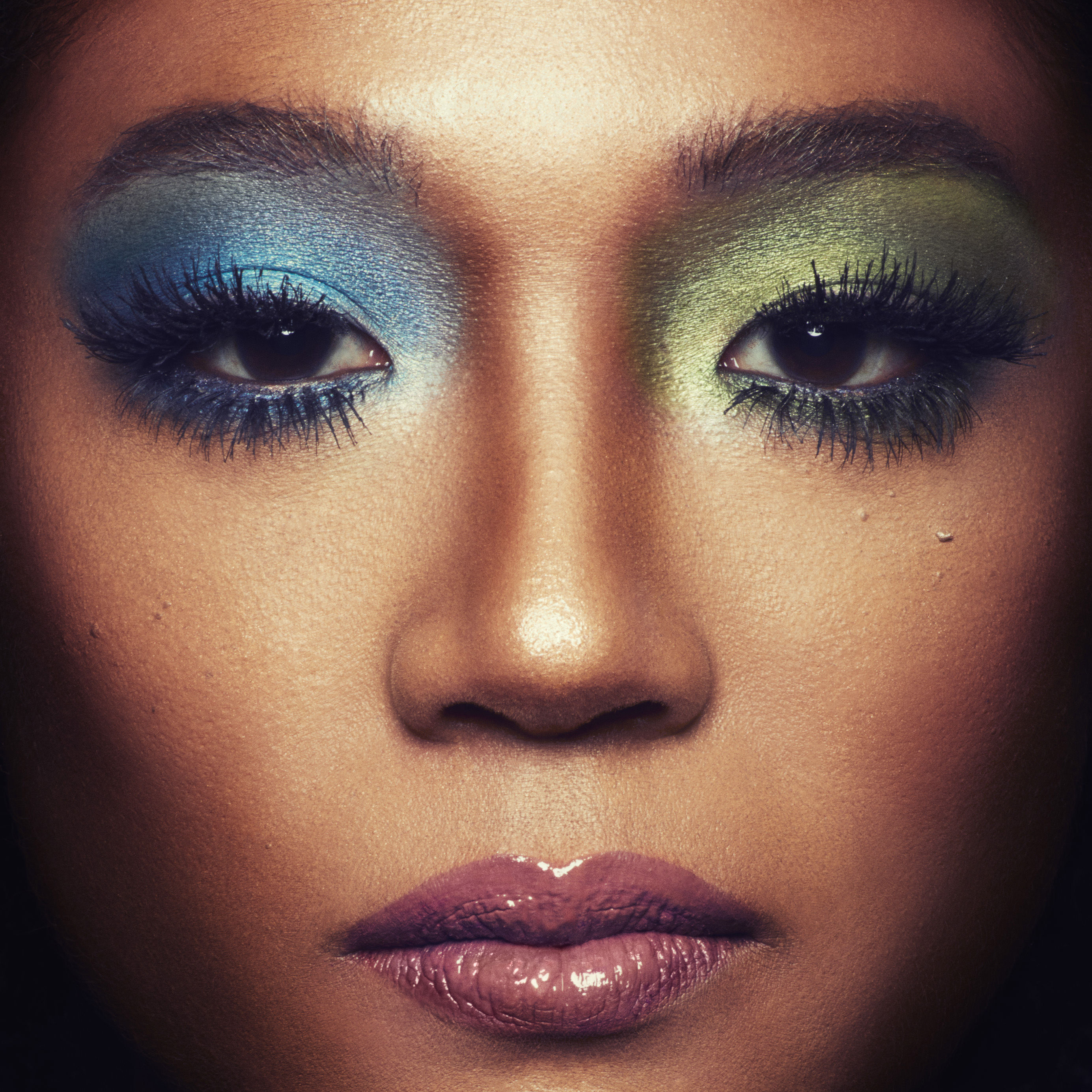 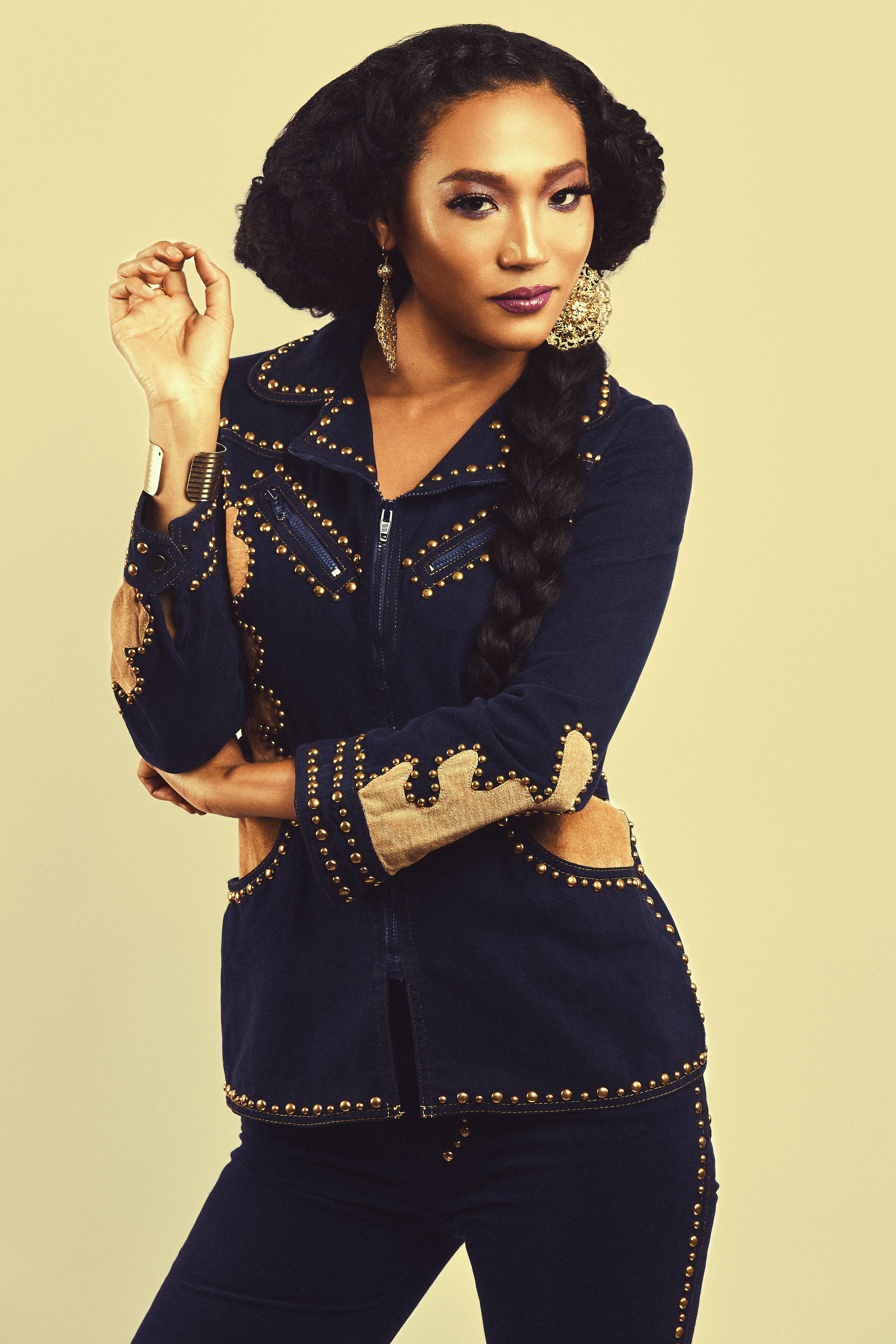 Judith Hill has been praised by Rolling Stone for her “stellar powerhouse vocals”. In addition to penning and performing her own material, Judith – who wrote her first song at the age of four – has backed artists such as Stevie Wonder and the late Michael Jackson. Hers is one of the stories told in director Morgan Neville’s acclaimed 20 Feet From Stardom, a film that shines the spotlight on the untold true story of the backup singers behind some of the greatest musical legends of the 21st century. The film has won the Film Critics Award for Best Documentary and an Academy Award for Best Documentary. The film also won the 2015 Grammy for Best Music Film. Hill, who was also featured on the film’s soundtrack, was a contestant on season four of The Voice. Judith has already garnered much praise for her live performance as opener for the likes of John Legend and Prince both in the US and the UK.

Recently, Hill has released her new album ‘Golden Child’. It is an achingly beautiful autobiographical album which combines elements of funk, soul, r&b and jazz seamlessly through moving ballads and funky workouts. The album was written, arranged, produced, mixed and released by multi-instrumentalist Hill, and features her stunning trademark vocals and seasoned piano and guitar playing skills. The album includes title track “Golden Child” which combines soul-stirring strings with a steady beat and an impossibly funky bass line. Hill’s powerhouse vocals transport you straight to a 1980’s dance floor once the infectious groove hits. The funky single ‘Queen Of The Hill’ is an exotic mix of Balinese instrumentation and hard sassy funk celebrating female empowerment and Balinese culture. The album also features the addictive horn-laden lead track, ‘The Pepper Club’, and soul-stirring timeless ballad ‘Footsteps’.

The album has been turned into a conceptual show celebrating diversity and inclusion premiering in Los Angeles in December 2018 with proceeds from ticket sales going to underprivileged youth in the city. Forming a unique union of sight and sound, the “Golden Child” show is a cirque-styled ballet concert that takes the audience on an exhilarating musical journey.