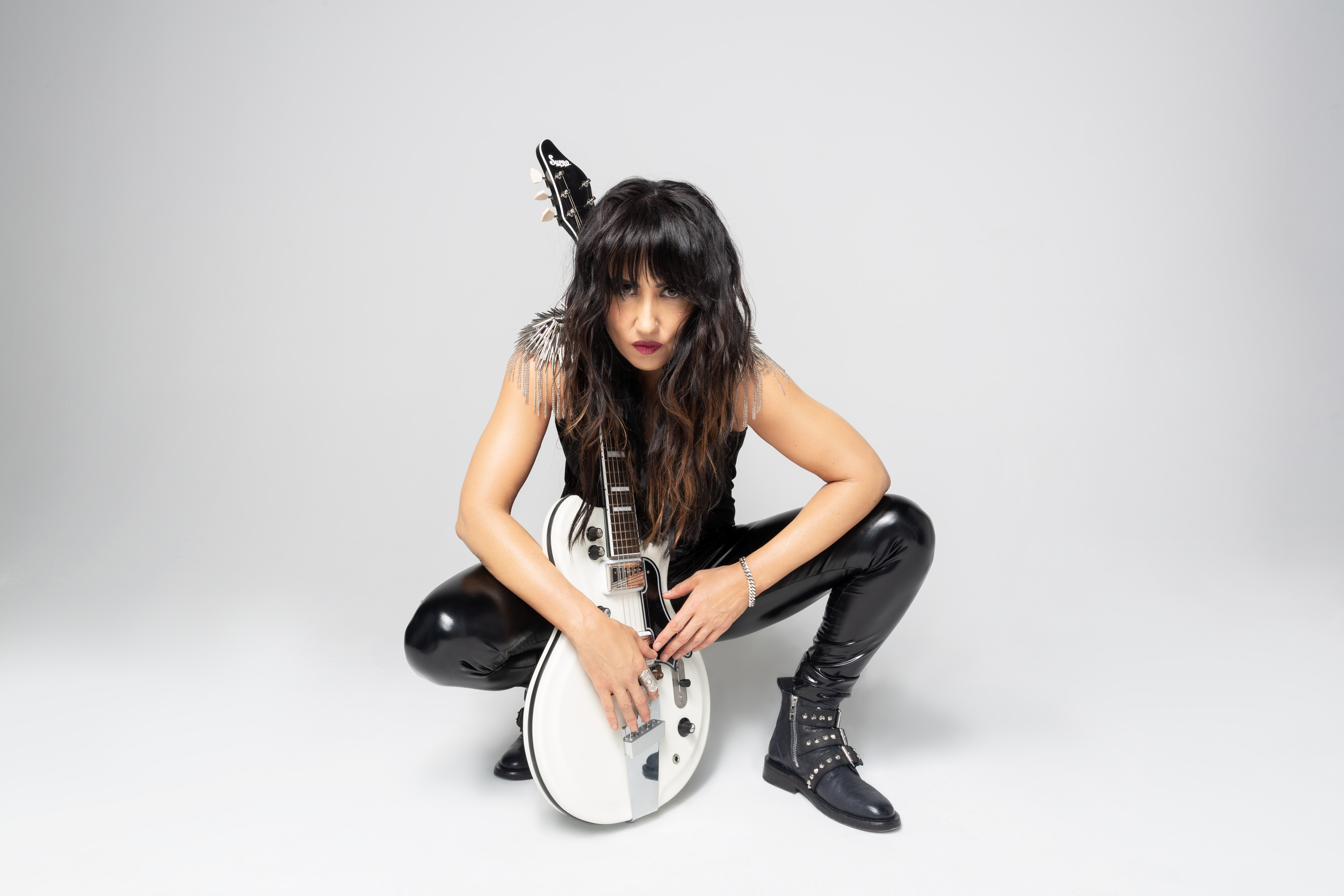 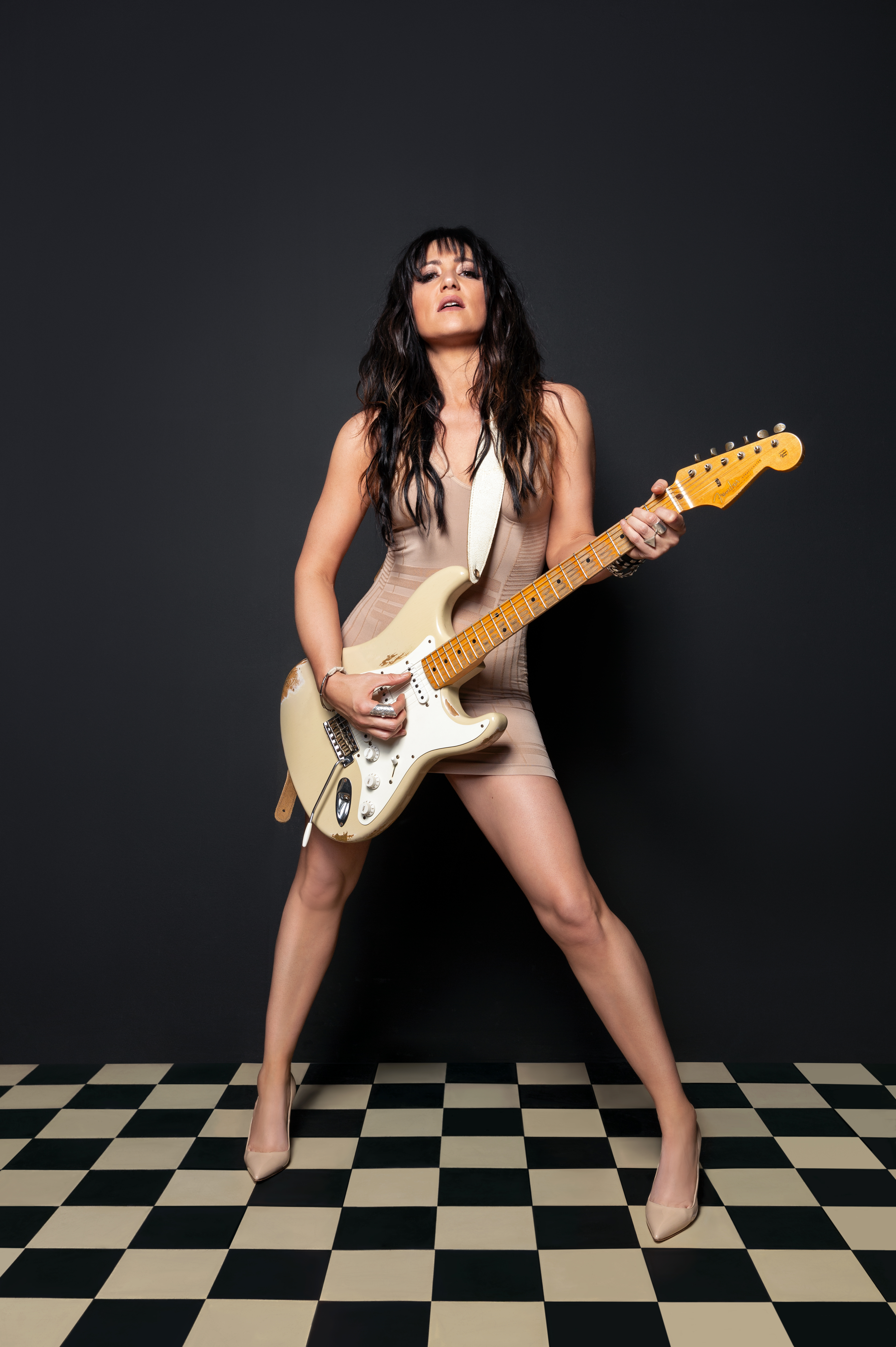 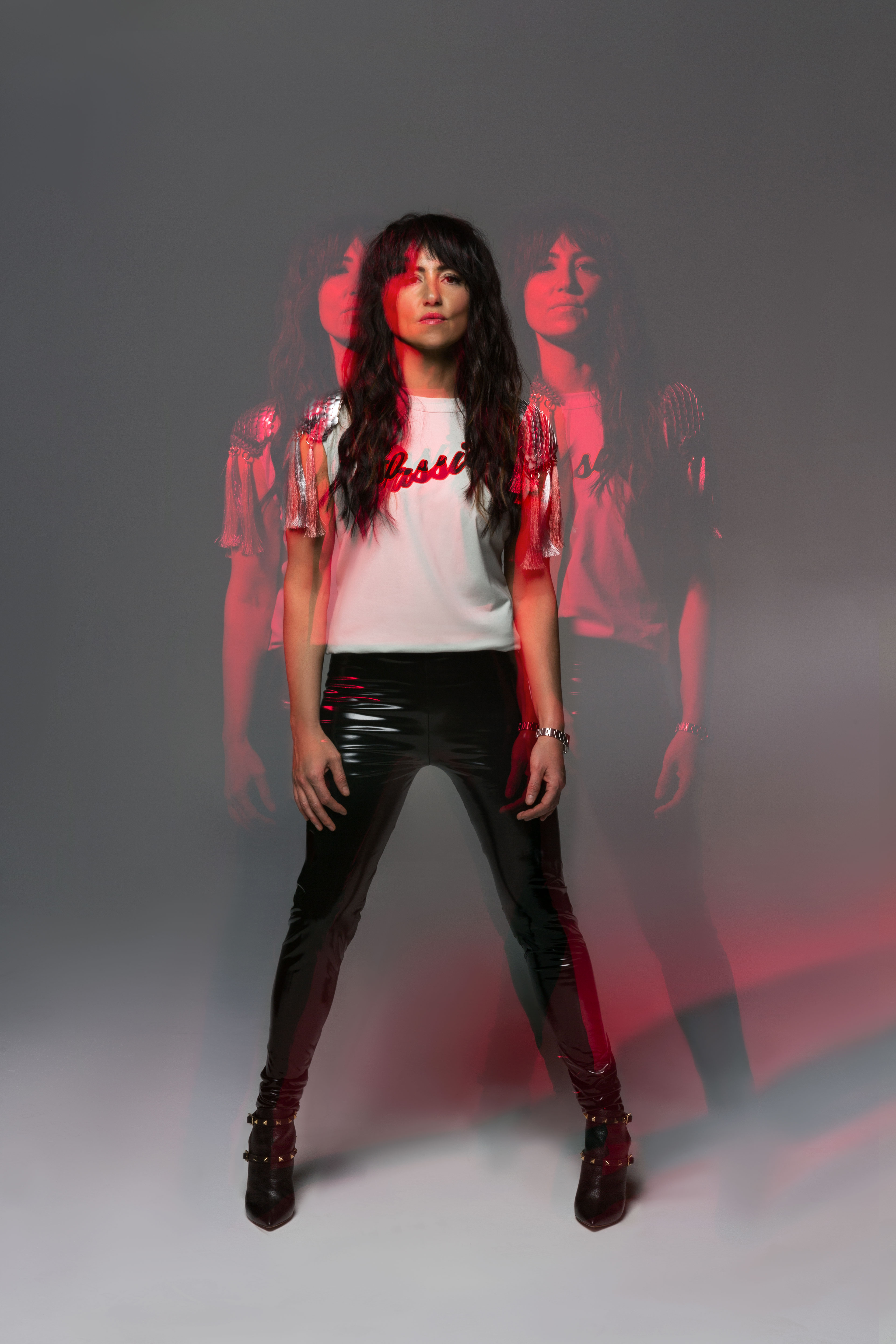 Since scoring a worldwide smash with her debut album ‘Eye To The Telescope’ in 2004, which went on to sell over 5 million copies, KT Tunstall has remained at the forefront of UK singer- songwriter talent. Over the next decade, three further critically acclaimed albums followed; ‘Drastic Fantastic’, ‘Tiger Suit’ and ‘Invisible Empire//Crescent Moon’ in 2007, 2010 and 2013 respectively, keeping the platinum sales rolling and cementing the Scottish singer-songwriter’s reputation as a major recording talent, as well as a mesmerising live artist.

Tunstall has toured the world many times over. She has become a festival favourite, from Glastonbury to Belladrum (and back again). She outsold every other female artist in the UK in 2005, won the 2006 Brit Award for Best British Female Solo Artist, won the Ivor Novello Best Song award for her huge, self-penned hit ‘Suddenly I See’, and a Q award for Track of the Year. She also landed a Grammy nomination for Best Female Pop Vocal Performance and lent her tunes to a host of movies and TV shows (‘Suddenly I See’, used in the iconic opening scene of Meryl Streep flick ‘The Devil Wears Prada’).

Following the success of 2016’s Top 10 album KIN, KT’s 6th studio album WAX was released in October 2018. The album focuses on the body, and our complex relationships with physicality. As KT describes “I knew before I started writing that I wanted it to be an electric guitar record. It had to be visceral, about the physical, and the obstacles of that. It’s a record about human-ness, which we so often just write off as ‘flaws’. Wax evokes colonies of bees, candlelight, the material that the first long-playing records were made of”, she explains, “but more than that, wax is produced inside your own head”. WAX was entirely self/co-written and is produced by Nick McCarthy, founding member of multimillion selling band Franz Ferdinand, with co- production from duo MyRiot (London Grammar, Birdy).

KT has toured worldwide with superb artists including, The Pretenders, Simple Minds, Hall and Oates and Barenaked Ladies. Recently, she has been awarded the Inspirational Artist gong at the Women In Music Awards. She was also chosen as the first ever female Grand Marshal (following the likes of Sir Sean Connery) to lead April’s annual New York Tartan Week parade. In May she and Mike McCready, of legendary multi-million selling Pearl Jam, also released a cover of Tom Petty’s huge hit single ‘I Won’t Back Down’ with proceeds going to Pearl Jam’s Vitalogy Foundation.

*The recently announced seventh studio album from Grammy®-nominated artist KT Tunstall is the last in the Spirit, Body & Mind trilogy of albums she began recording and releasing in 2016. NUT will be released on September 9, 2022.