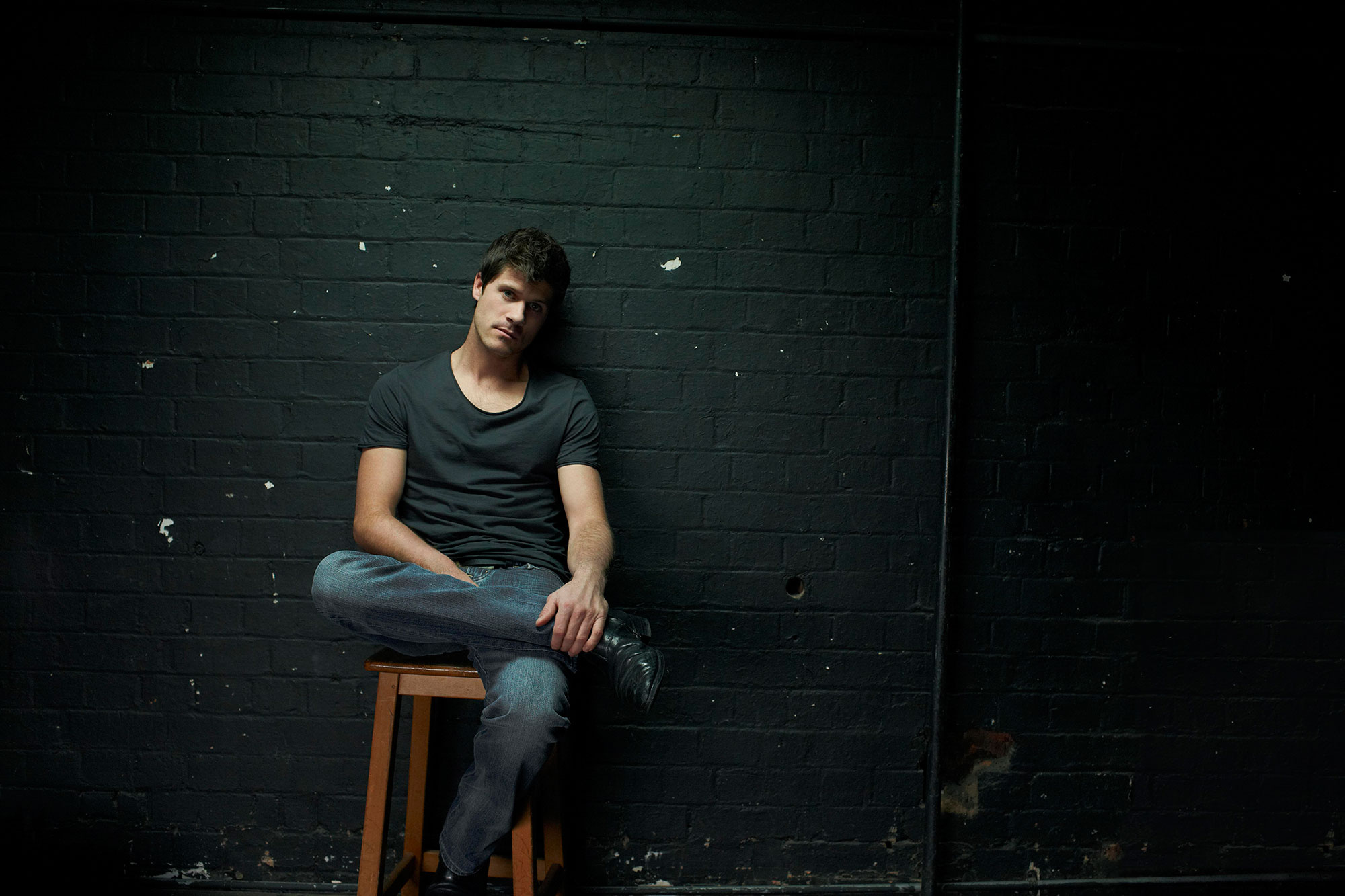 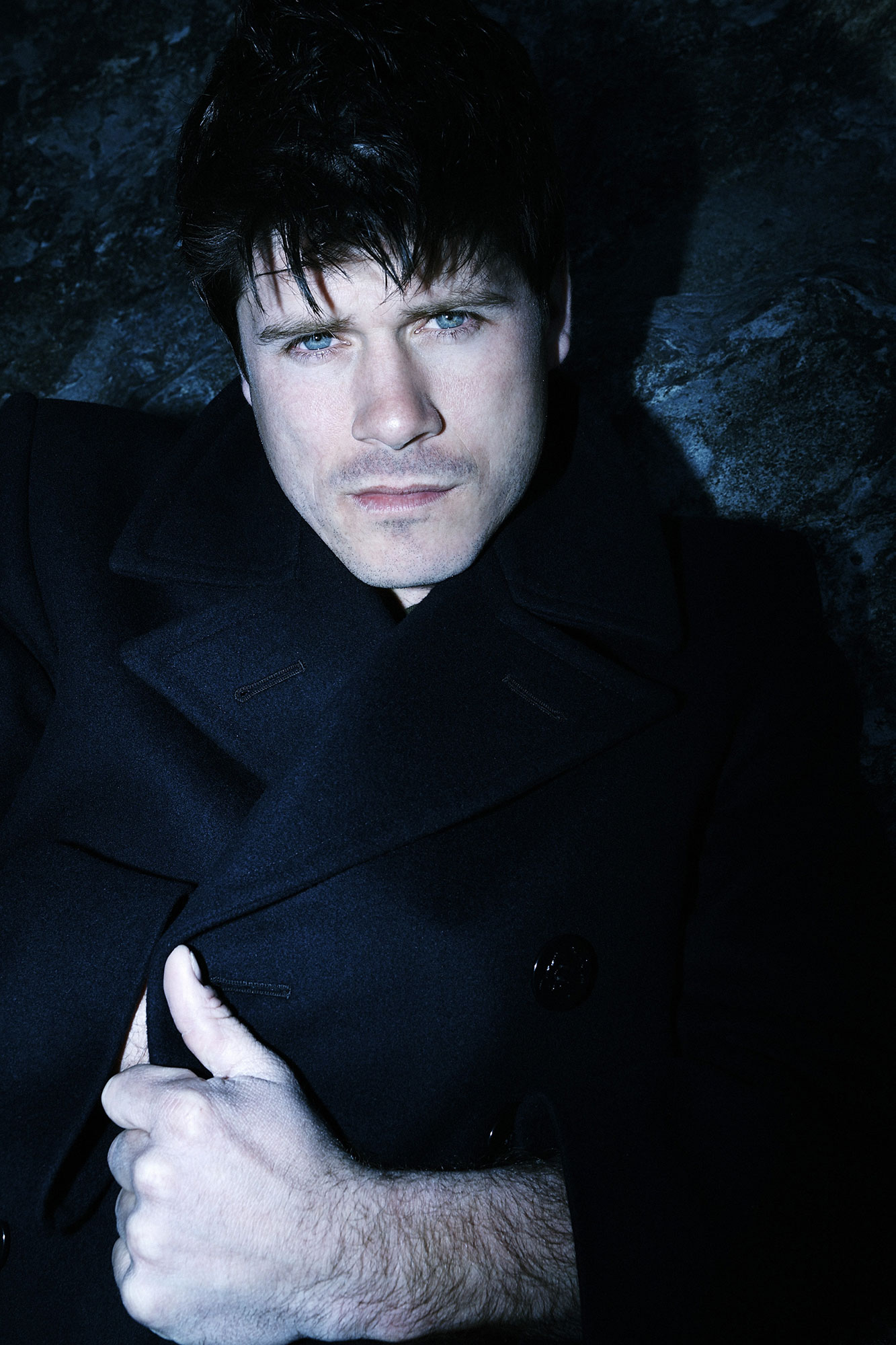 Seth Lakeman is the west country born singer-songwriter who rose to prominance when his independently released album ‘Kitty Jay’ was nominated for the Mercury Music Prize in 2005. He went on to sign for Relentless Records, and his follow up album ‘Freedom Fields’ went gold in the UK selling in excess of 100,000 copies.

At the 2007 Radio 2 Folk Awards Seth picked up the ‘Best Singer’ and ‘Best Album’ awards reinforcing his status as the figure head of the folk movement in the UK. His critically acclaimed rhythmic and urgent live shows have seen Seth find a huge audience away from his core folk fan base, and garnered him praise amongst music monthlies, broadsheets and tabloids alike.

Seth’s fourth album, ‘Hearts & Minds’, charted in the top 10 of the UK album charts in summer 2010 and the follow up 2012’s ‘Tales From The Barrel House’ went on to out sell even that.