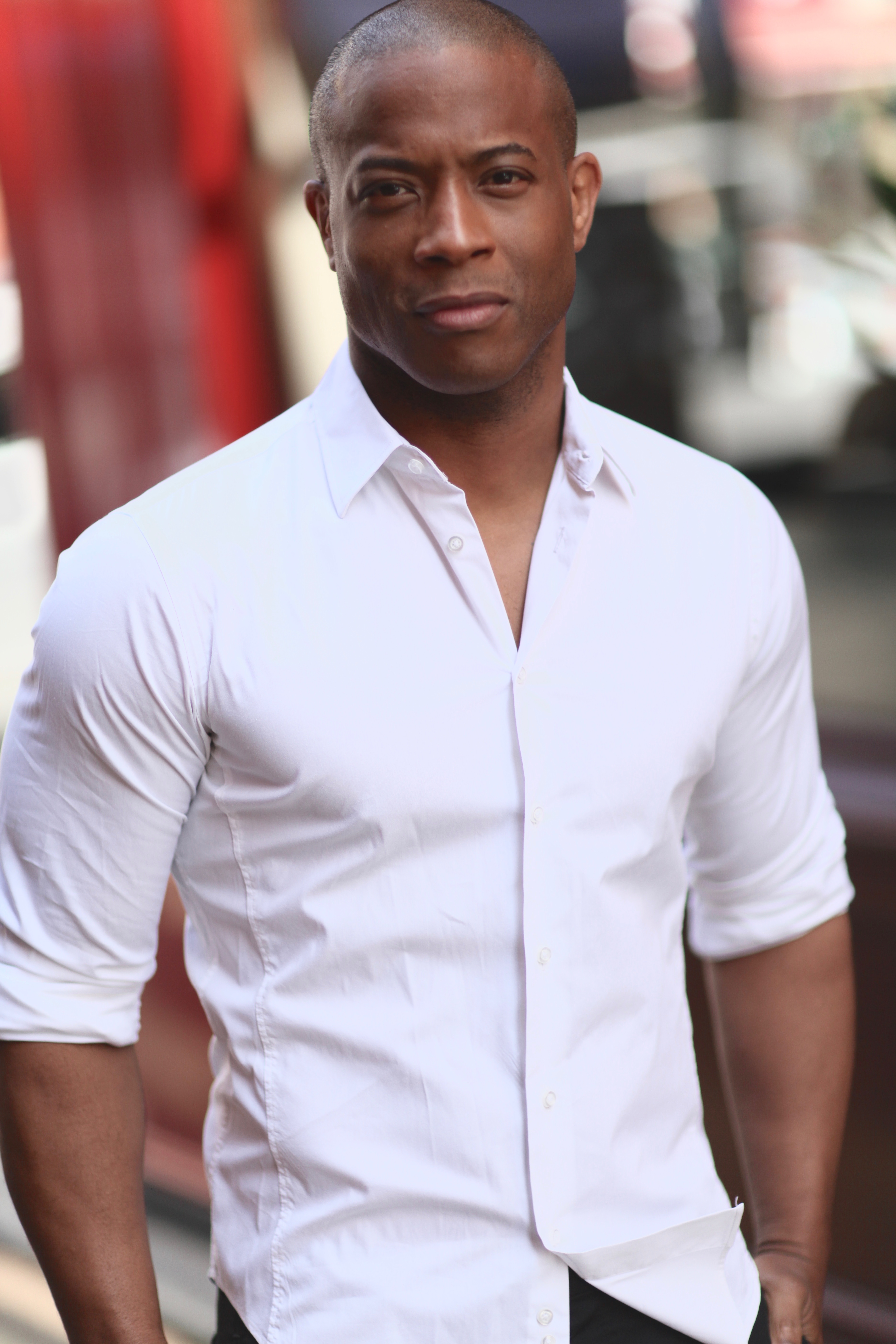 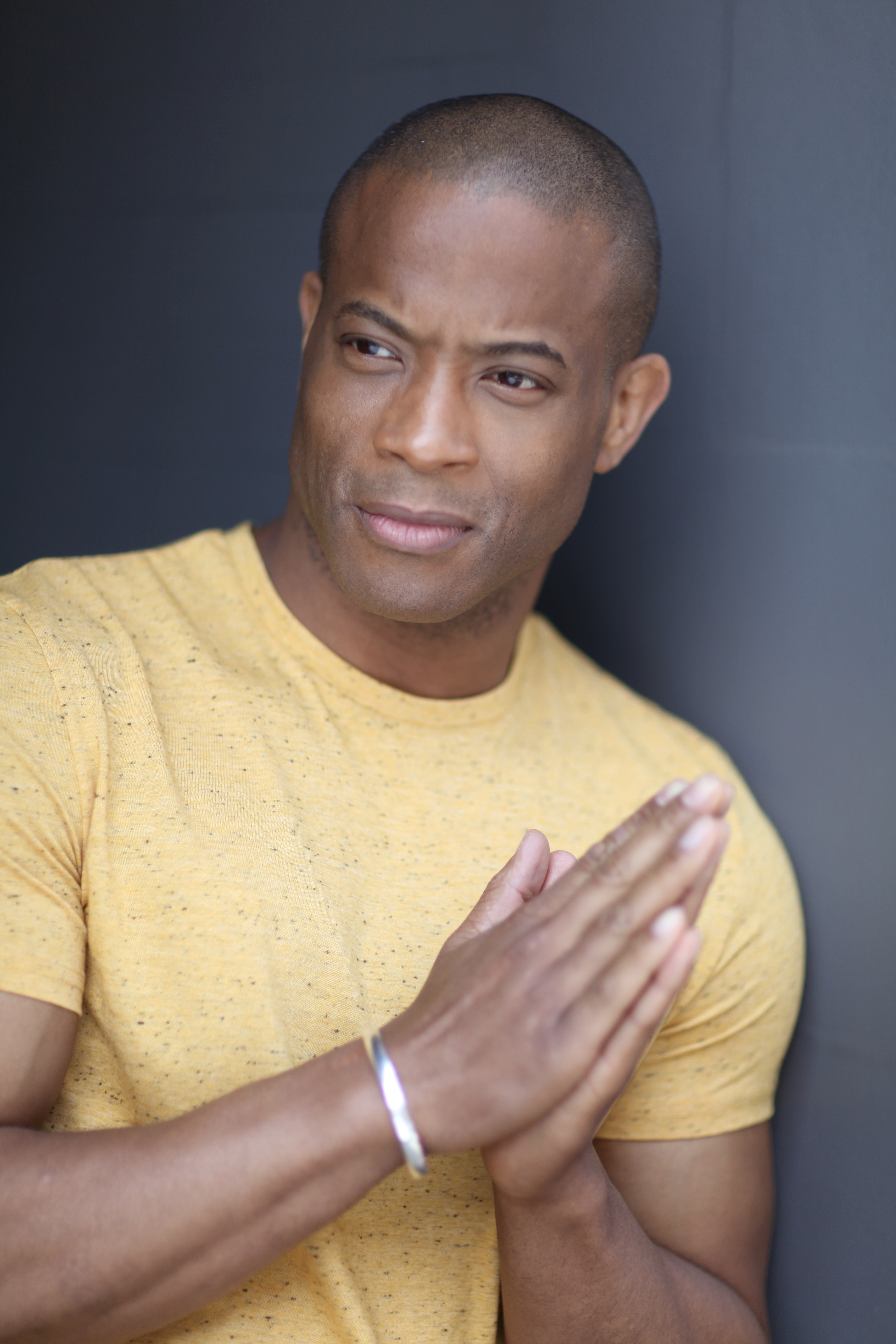 Highly regarded British soul singer Shaun Escoffery is set to release his new album “Evergreen” on September 2nd through Dome/Mvka. The first single taken from the album “When The Love Is Gone”, enjoyed heavy rotation on the BBC Radio 2 playlist garnering a Single of the Week addition followed by A-list rotation.

As well as the current single “When The Love Is Gone”, the album features duets with soul singer Andreya Triana on Eurythmics’ Eighties hit “Here Comes The Rain Again”, as well as the captivating Joss Stone on title track “Evergreen”. The new record, produced by long time Escoffery collaborator Gil Gang, is the follow up to Shaun’s 2014 album “In The Red Room”, which achieved Shaun’s biggest commercial success to date, with four singles all receiving A-list rotation from BBC Radio 2 and charting in the UK Airplay Top 50. Stand out tracks on the new album include “When The Love Is Gone” and forthcoming single, the string laden, Philly infused ‘Love Shine Down’ as well the uplifting title track duet with Joss Stone.