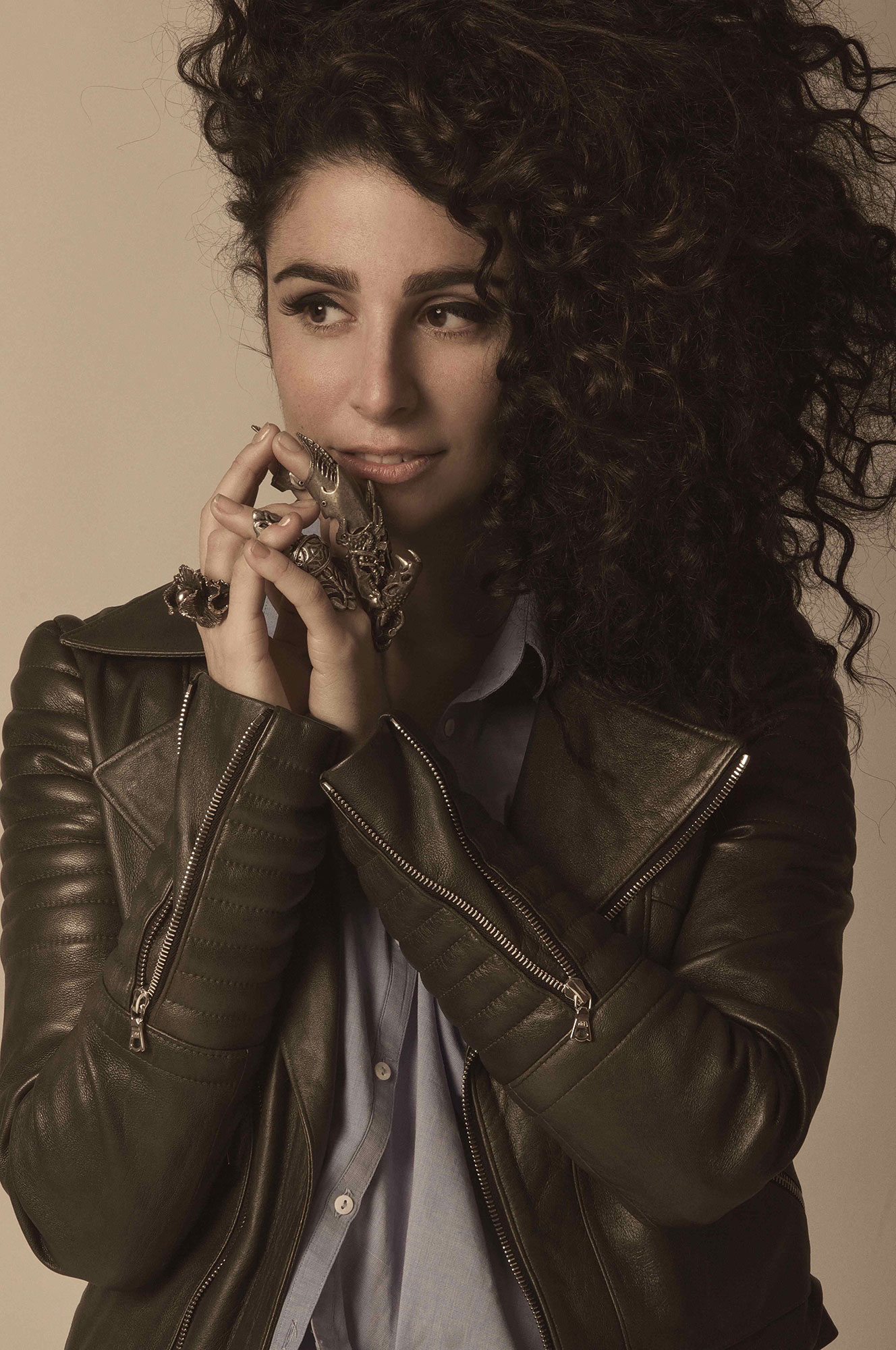 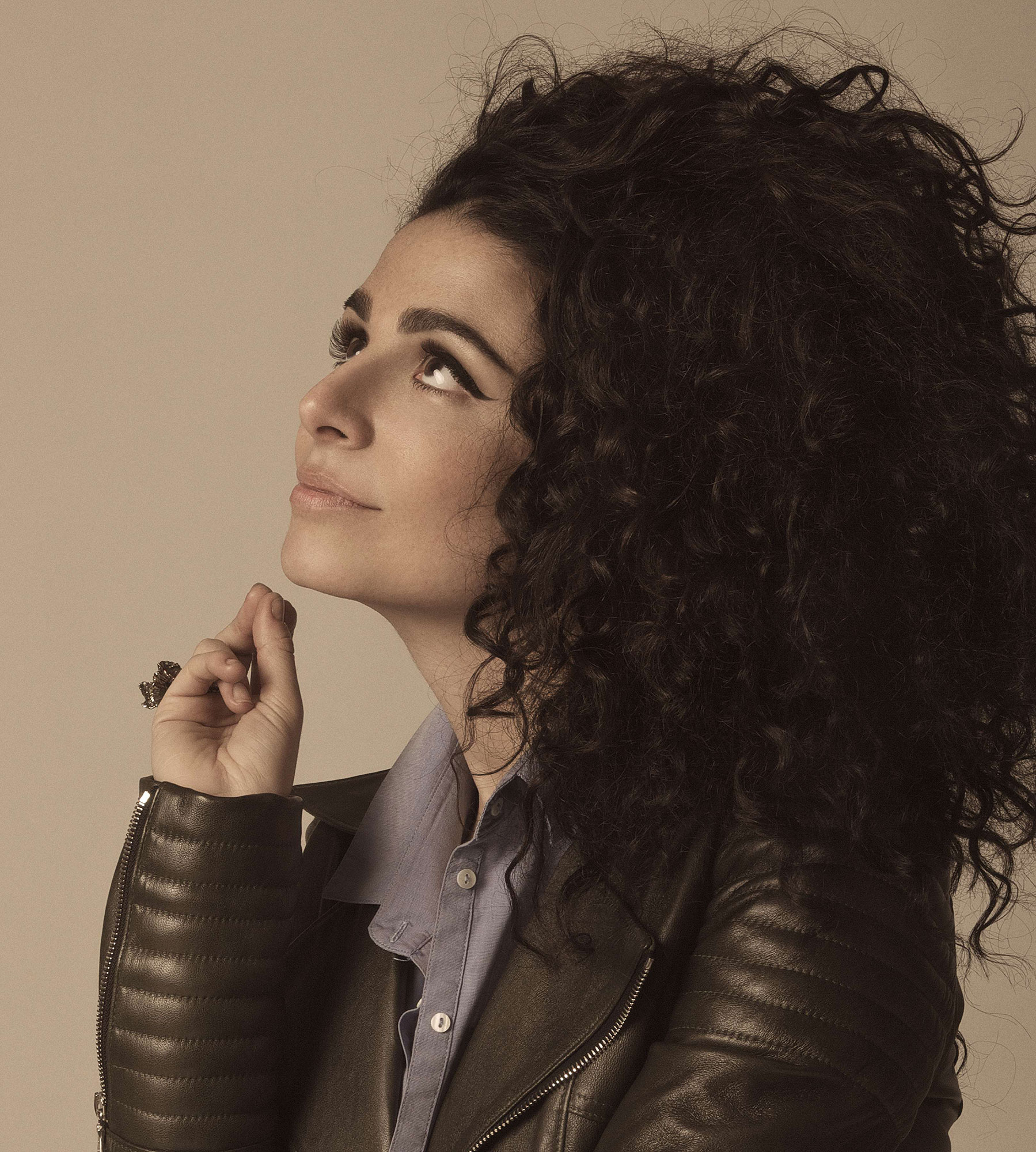 Although you might not yet know it, you may already have encountered the work of the supremely talented Sophie Delila. She has duetted with Plan B on tour and Radio1’s Live Lounge, written for Duffy and regularly performs live as a member of acclaimed French collective Nouvelle Vague.

Born into a musical household in Paris (Ray Charles manager was a close family friend, and house guests in their Parisian home included the great Marvin Gaye), Sophie’s story so far could hardly be described as typical. Winning a scholarship to the prestigious Berkley School of Music in Boston at the age of seventeen, Sophie moved to the US and ended up working in various studios and gigging regularly in New York. Her windowless studio near Putney Bridge has provided her with the perfect opportunity to hone her craft, working with the likes of Aleks Josh, Jack Savoretti and productions teams Monarchy and The Suppliers.