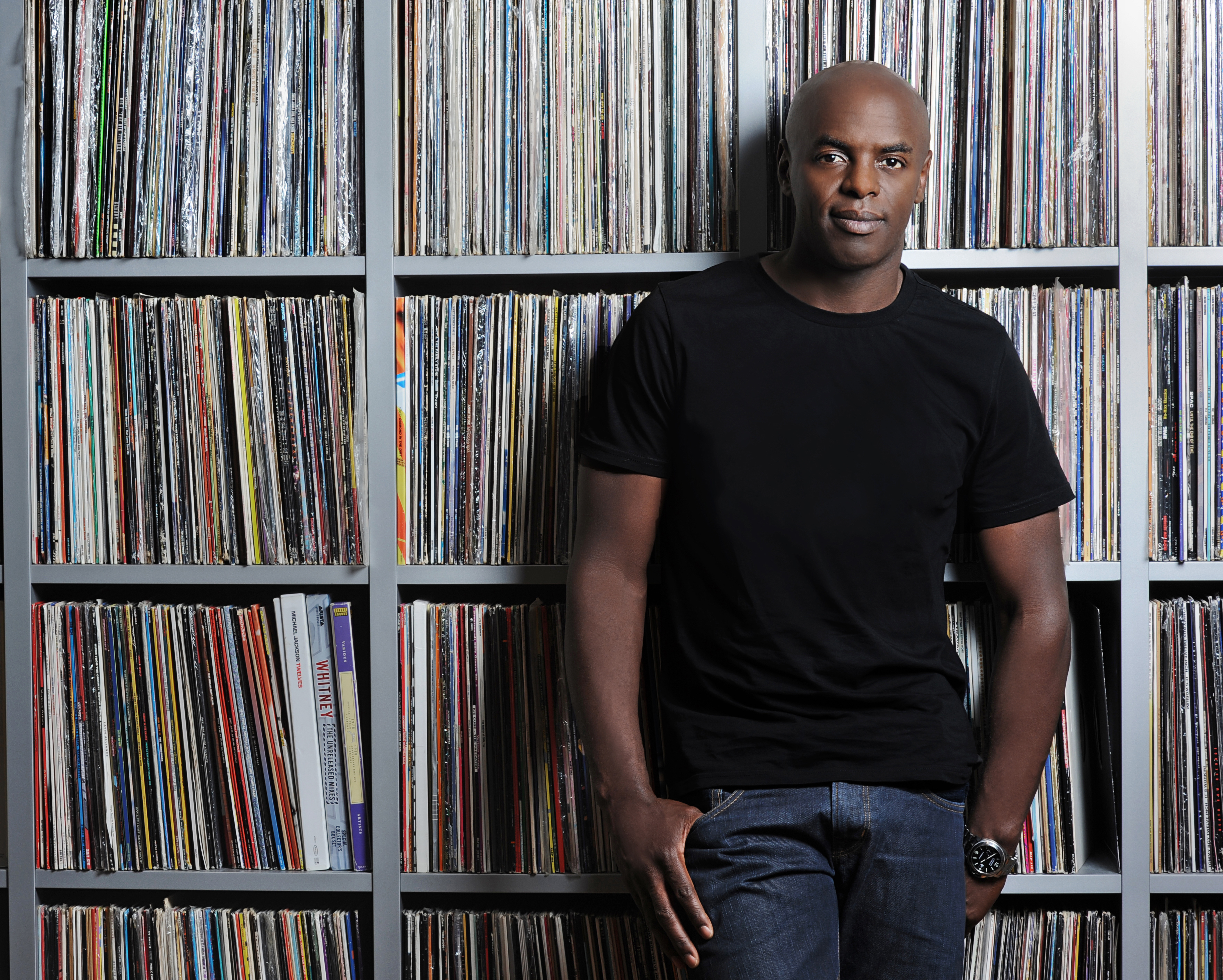 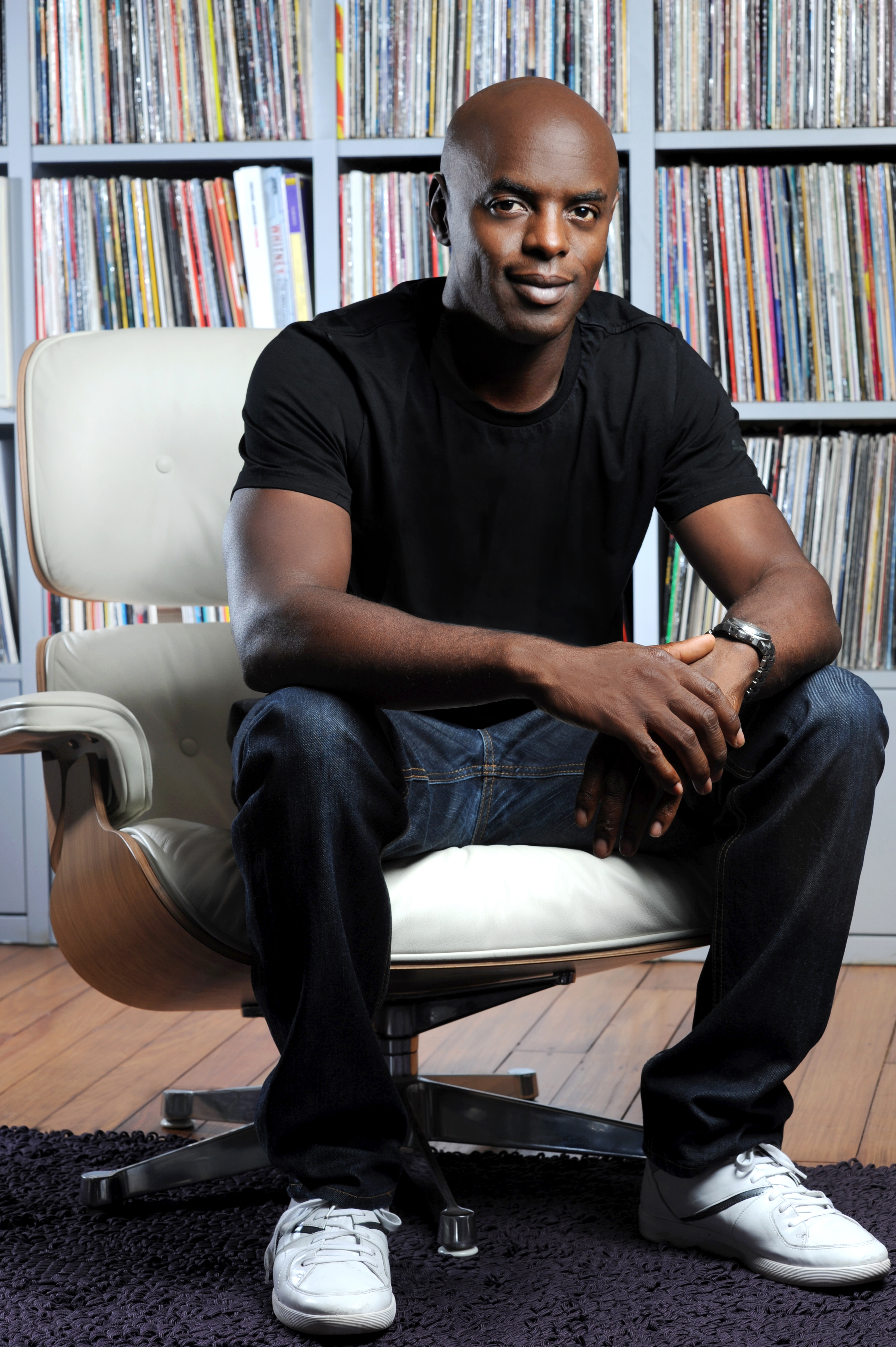 Trevor is widely acknowledged as one of the UK’s foremost broadcasters with TV credits that include MTV Base’s longest running show ‘The Lick’ for 11 years, interviewing legends such as Beyonce, Mariah Carey, Jay-Z and Lauryn Hill. Trevor’s last compilation albums have boasted three No.1’s, more than 600,000 album sales – an exceptional figure in these times.

Having been a Radio 1 DJ since 1996 and a presenter of numerous music based television shows, Nelson’s regular radio shows include weekly shows on BBC Radio 2 and daily shows on 1Xtra, with recent TV appearances coming from the BBC’s coverage of the London Olympics 2012 and MOBO Awards. Further TV appearances include hosting ‘The Lick’ on MTV for 11 years, covering the Grammys and Players Club for the BBC, and the Soul Nation documentary for C4. Nelson also continues to DJ around the world and is in his 10th year of residency at Pacha in Ibiza.

His career has seen him win a plethora of awards including 4 MOBOS, Sony Gold Award and the prestigious Radio Academy Hall Of Fame. He was also honoured an MBE for his work with millennium volunteers.

Trevor’s regular radio slots include weekly shows on BBC Radio 2 and BBC 1Xtra. He also continues to DJ around the world with a long running residency at Pacha, Ibiza.