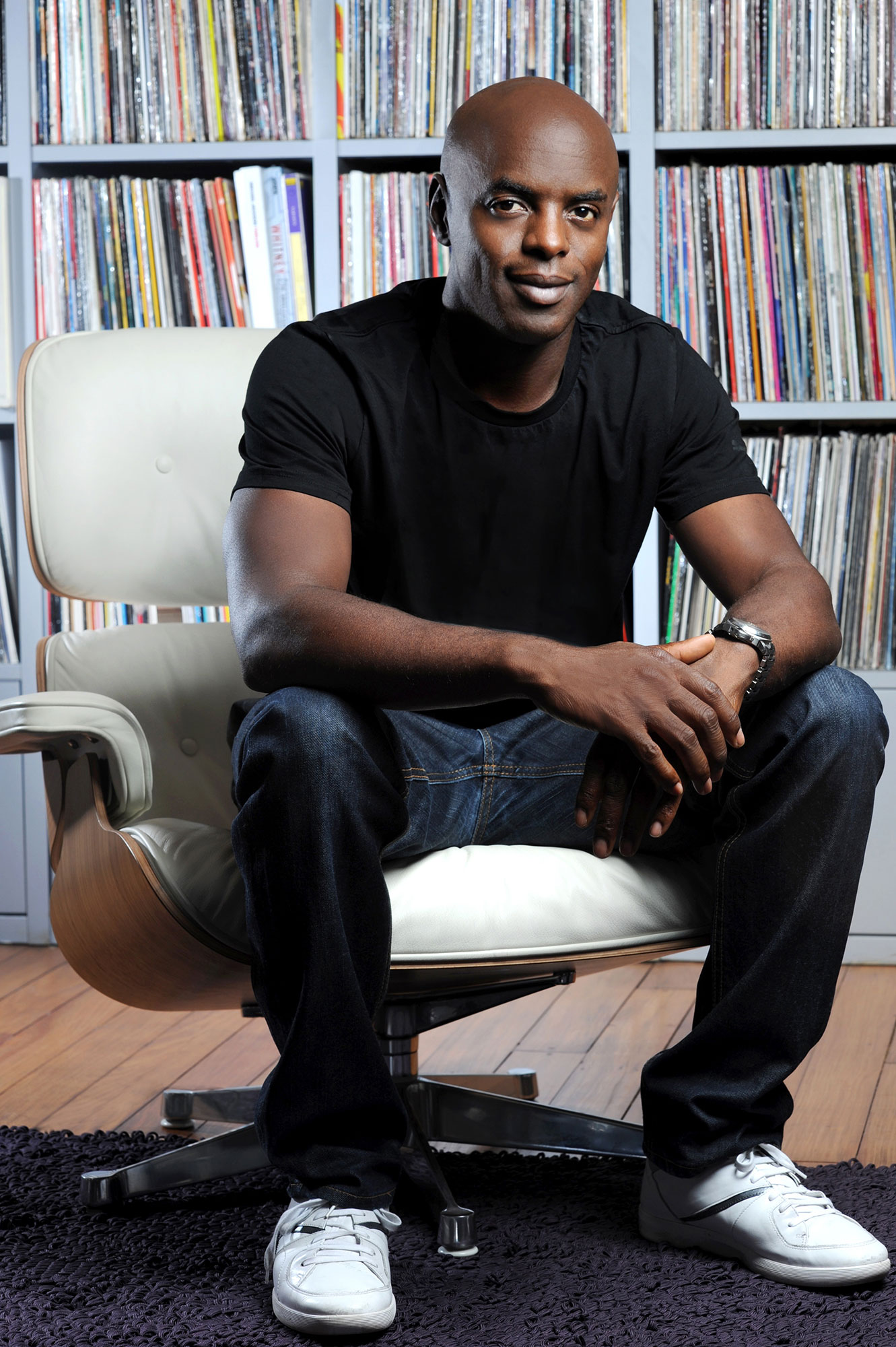 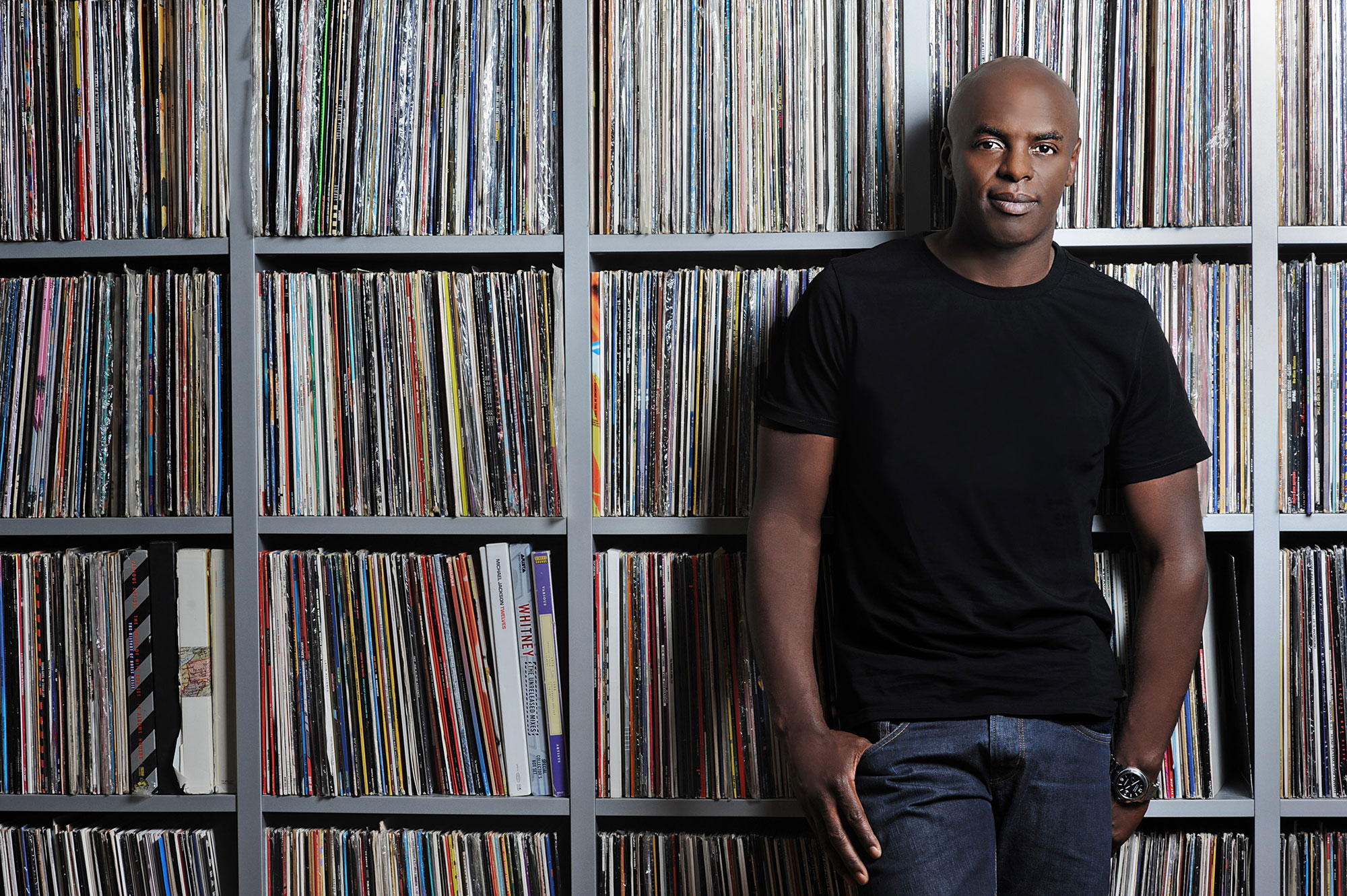 We have been working with Sony Music on the two Trevor Nelson Collection albums as well as the Pete Tong Collection.

The Trevor Nelson Collection 2, the follow up to the hugely successful platinum-selling first edition that spent six weeks at No.1 last year, entered the charts at No.1 once again in January 2014.

Having been a Radio 1 DJ since 1996 and a presenter of numerous music based television shows, Nelson’s regular radio shows include weekly shows on BBC Radio 2 and daily shows on 1Xtra, with recent TV appearances coming from the BBC’s coverage of the London Olympics 2012 and MOBO Awards. Further TV appearances include hosting ‘The Lick’ on MTV for 11 years, covering the Grammys and Players Club for the BBC, and the Soul Nation documentary for C4. Nelson also continues to DJ around the world and is in his 10th year of residency at Pacha in Ibiza.

As an independent ‘boutique’ operation, DWL can pursue our PR philosophy in an undiluted, closely managed and creative way. Our approach is to be in a position where we can be very selective about who we work with, so media know we have 100% belief in our artists – which gives an enormous head start in garnering coverage.

Over 25 years of experience in both PR and artist management allows us to have a strategic career overview and a unique perspective to help our clients attain success, credibility, longevity and of course, great press. Our roster past and present includes Joss Stone, KT Tunstall, Beverley Knight,  Jamiroquai, Trevor Nelson and many more.

DWL’s Director Dave Woolf has been involved in music PR since the early 90’s. He has worked with many acts including directing press and publicity for all seven albums by the 25 million selling Jamiroquai, award winning soul singer songwriter Beverley Knight (managing her for over two decades as well as looking after her PR, for which he won PR of the year at the Music Week Awards), and multi million selling Best Female Brit award winners Joss Stone and KT Tunstall, who he has worked with since their respective debut albums. As well as helping launch the careers of all these artists, he has also worked with legendary international artists including Prince, Janet Jackson and David Bowie. Woolf has worked with an array of exciting British talent both established and new, from Courtney Pine to Seth Lakeman, cult Zero 7 vocalist Sia, Asian cross over star Jay Sean, UK DJ legend Trevor Nelson, songwriter/artist Amanda Ghost and Mercury nominated former Tricky collaborator Martina Topley-Bird, among many others.

Dave Woolf has garnered many accolades in overseeing the extraordinary career of UK soul artist Beverley Knight, co- managing her since 1996, and guiding every aspect of her career, including co-executive producing 1998’s Mobo winning gold album ‘Prodigal Sista’ and each of her albums ever since, including her last studio album – 2016’s Soulsville, and BK25 a live album celebrating 25 years in the business. He co-ordinated both the making of and publicity campaigns around all of her Top 10 albums: 2002’s Mercury nominated ‘Who I Am’, 2004’s ‘Affirmation’, 2006’s platinum selling “Voice” , as well as 2007’s highly acclaimed ‘Music City Soul’ album, 2009’s ‘100%’,  2011’s ‘Soul UK’, and 2016’s ‘Soulsville’, released on East West and entering the UK Top 10 in June 2016. He also masterminded her highly successful transformation into award winning Musical Theatre star, with Knight conquering the west end with Olivier nominated roles in hit musicals The Bodyguard, Memphis, and Cats, and releasing silver certified ‘Songs from The Stage’ as part of the ‘Leading Ladies’ musical theatre ‘supergroup’. More recent stage productions include Sylvia at the Old Vic in 2018 and upcoming new musical The Drifters Girl.