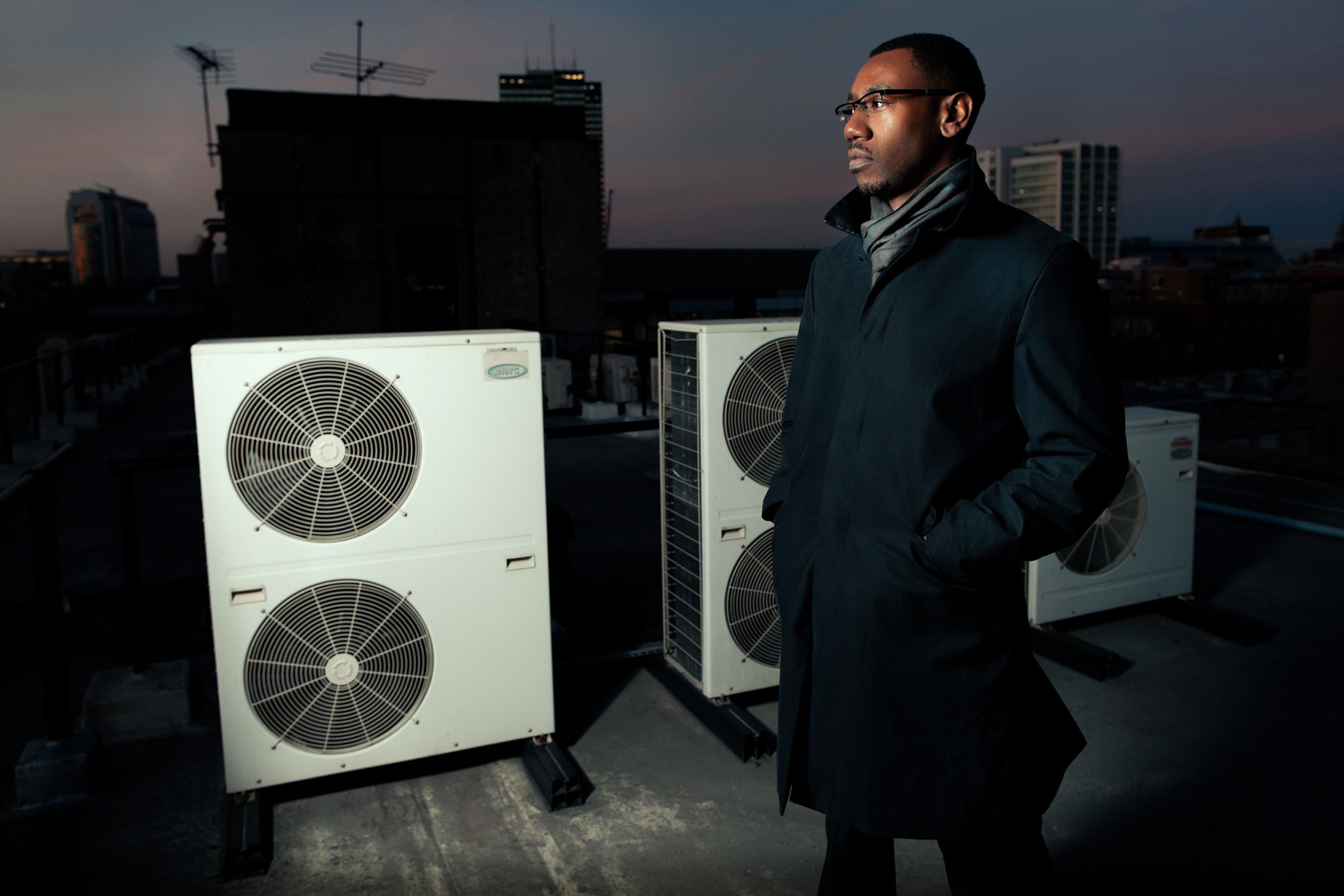 MOBO nominated ‘Best Producer’ and ‘Ericsson Best Newcomer’ Award Winner Wookie is arguably the most talented producer to emerge from the UK underground music scene to date. Producing for Wayne Marshall, Dynamite MC, Doom Man, Soul II Soul, as figurehead of the UK garage scene and with a ridiculous number of club classics under his belt including his top ten hit ‘Battle’, the underground sensation ‘Scrappy’, and his massive remix of Sia’s ‘Little Man’.

Wookie has reproduced tracks for the likes of Jessie J, Rizzle Kicks, Sia, Justin Timberlake, Roll Deep, Ray Foxx and many, many more. His unique sound and the high calibre of his productions have earnt him huge respect throughout the industry and make him one of the most sought after producers of our time.