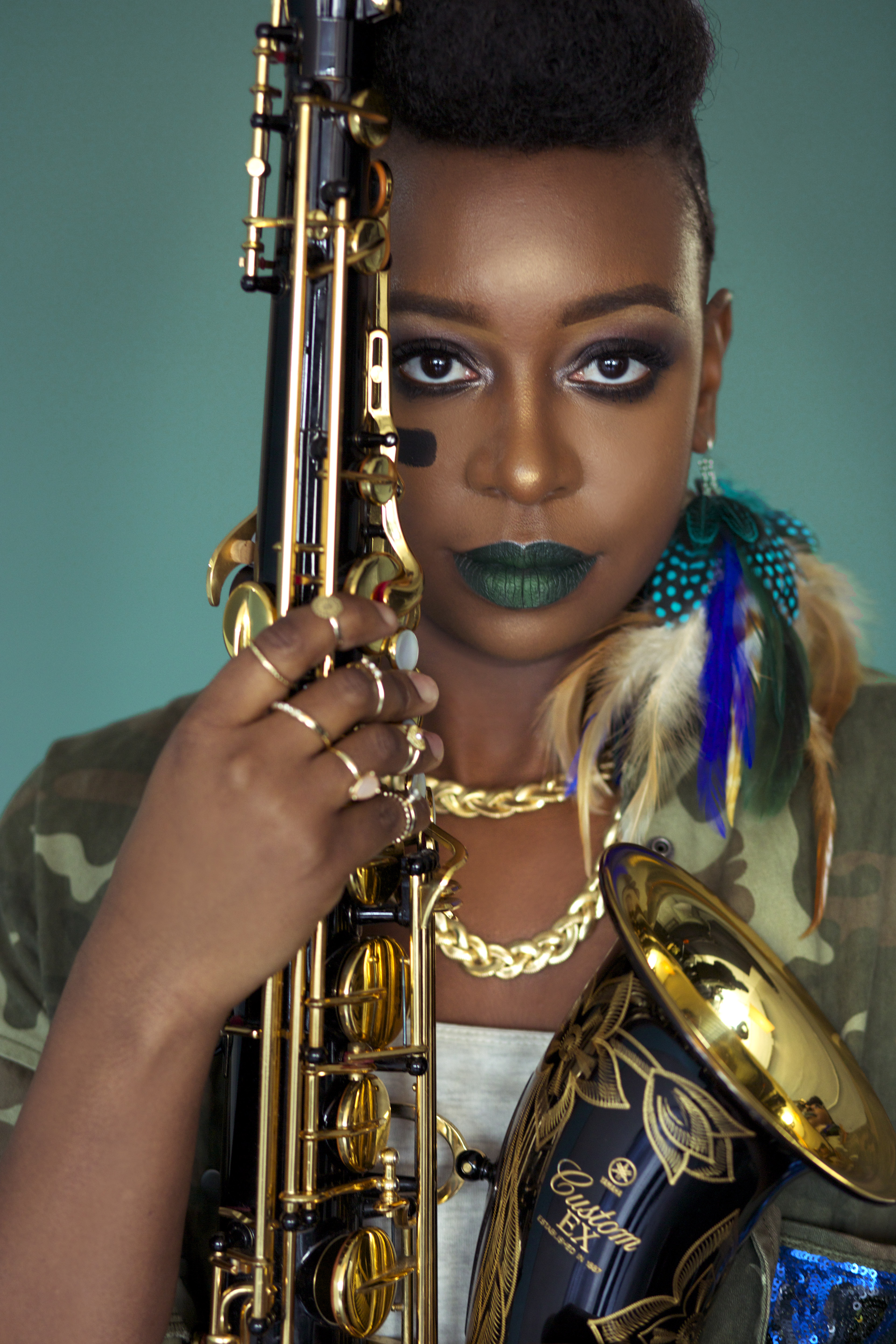 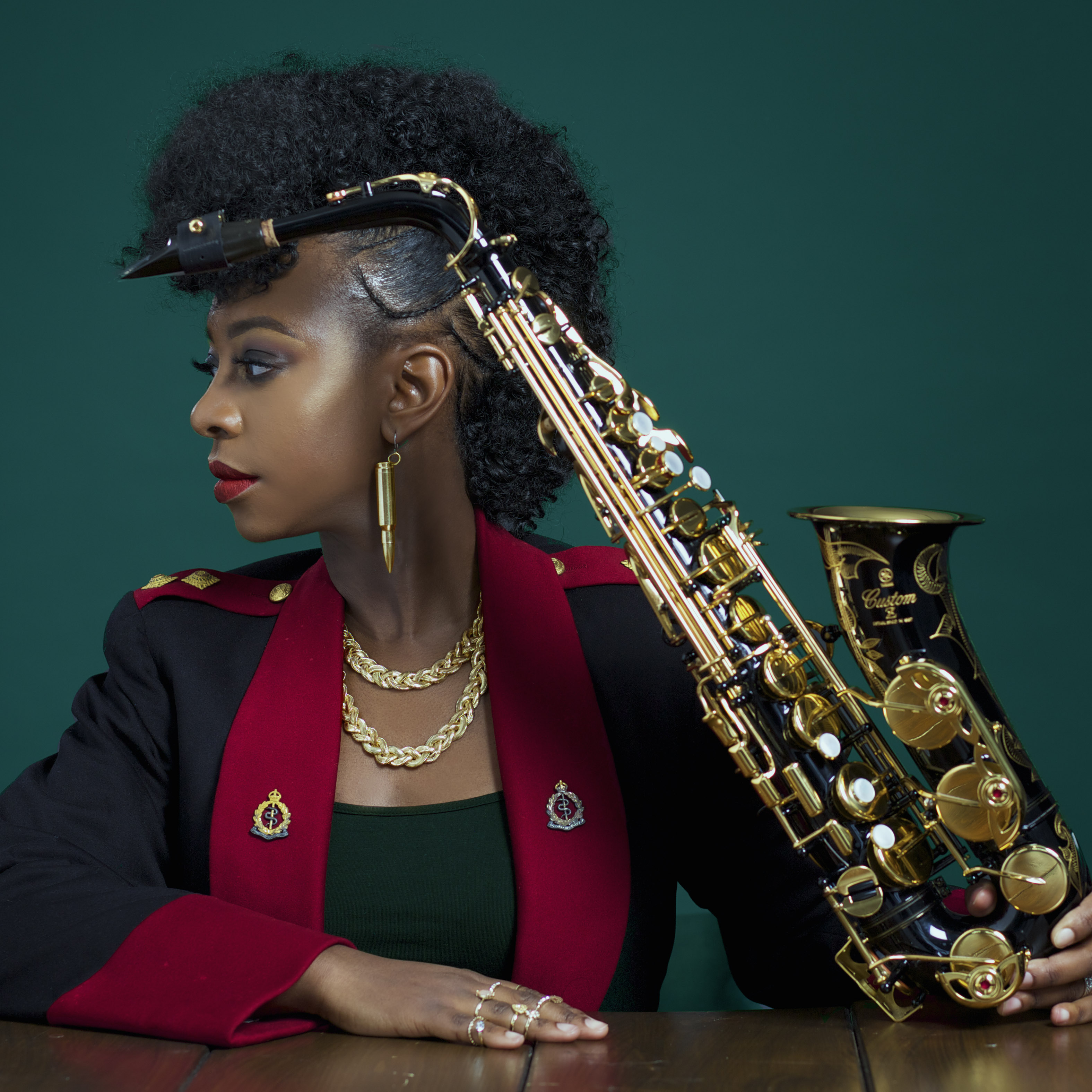 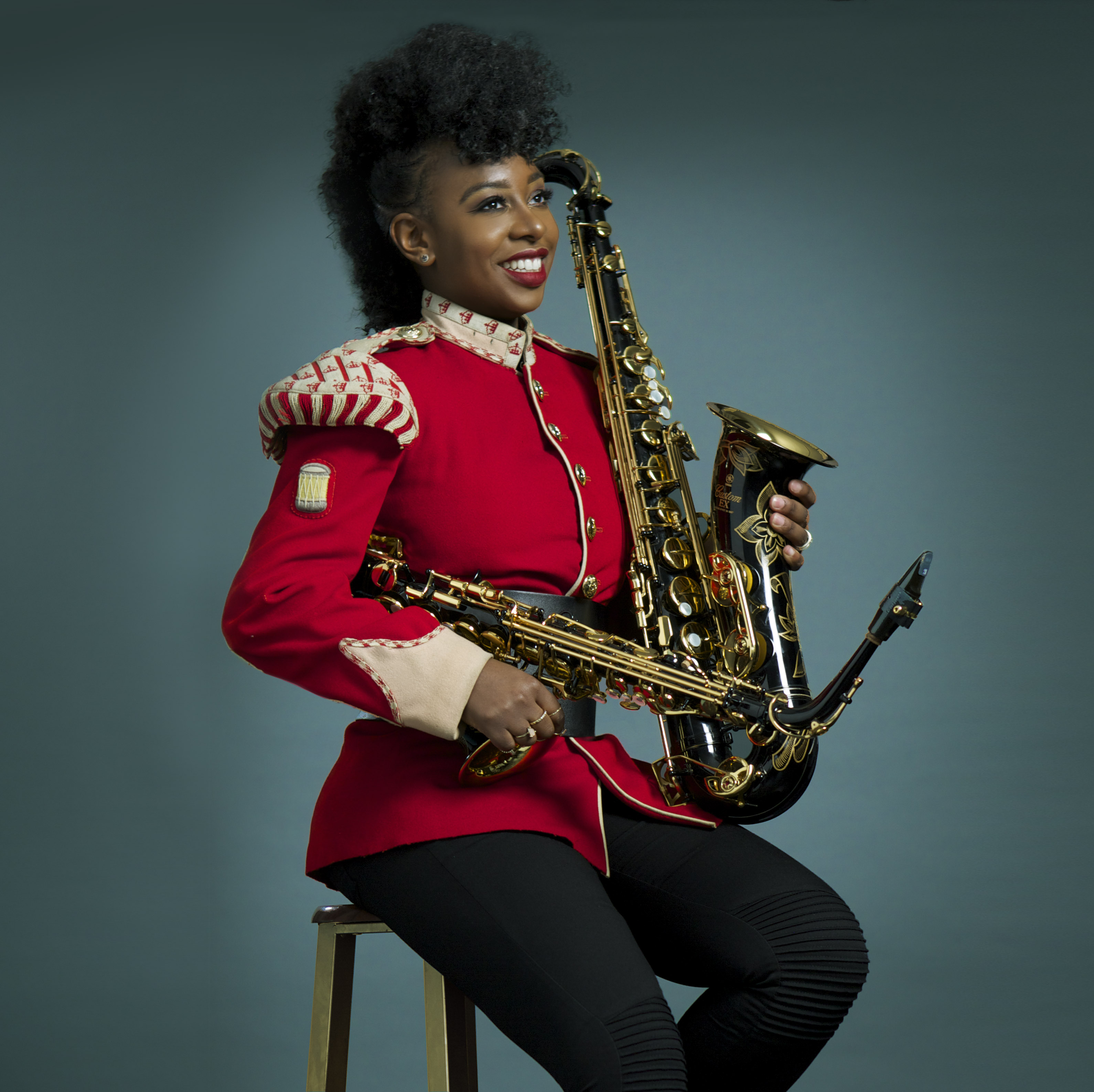 Love Politics War follows the success of her debut album April Showers and May Flowers, which debuted at No.1 on both the iTunes and Amazon Jazz charts. Her latest 2016 UK tour ‘Reggae Love Songs’ saw her perform at the Proms at the Royal Albert Hall as well as headlining the Barbican London Jazz Festival.

Barking born Brown is the UK’s leading female saxophonist with a flourishing career. She has been selected as a celebrity ambassador for many organisations including the Prince’s Trust, Children and the Arts, Plan UK, Mayor’s Music Fund and Greater London Assembly’s “Learn Music London” Campaign. She has also been invited to meet the Queen and Duke of Edinburgh at Buckingham Palace.

YolanDa studied to PhD level and was selected by Gordon Brown as one of the top 30 black students in the UK. She has also been awarded an Honorary Doctorate of Arts by the University of East London. This year she has performed on a British Airways flight with Nicole Sherzinger en route to Mardi Gras in New Orleans and is currently writing a series of children’s books as well as having a burgeoning parallel career as a broadcaster for TV and radio. In her spare time – if there is any after all that – she enjoys racing fast cars